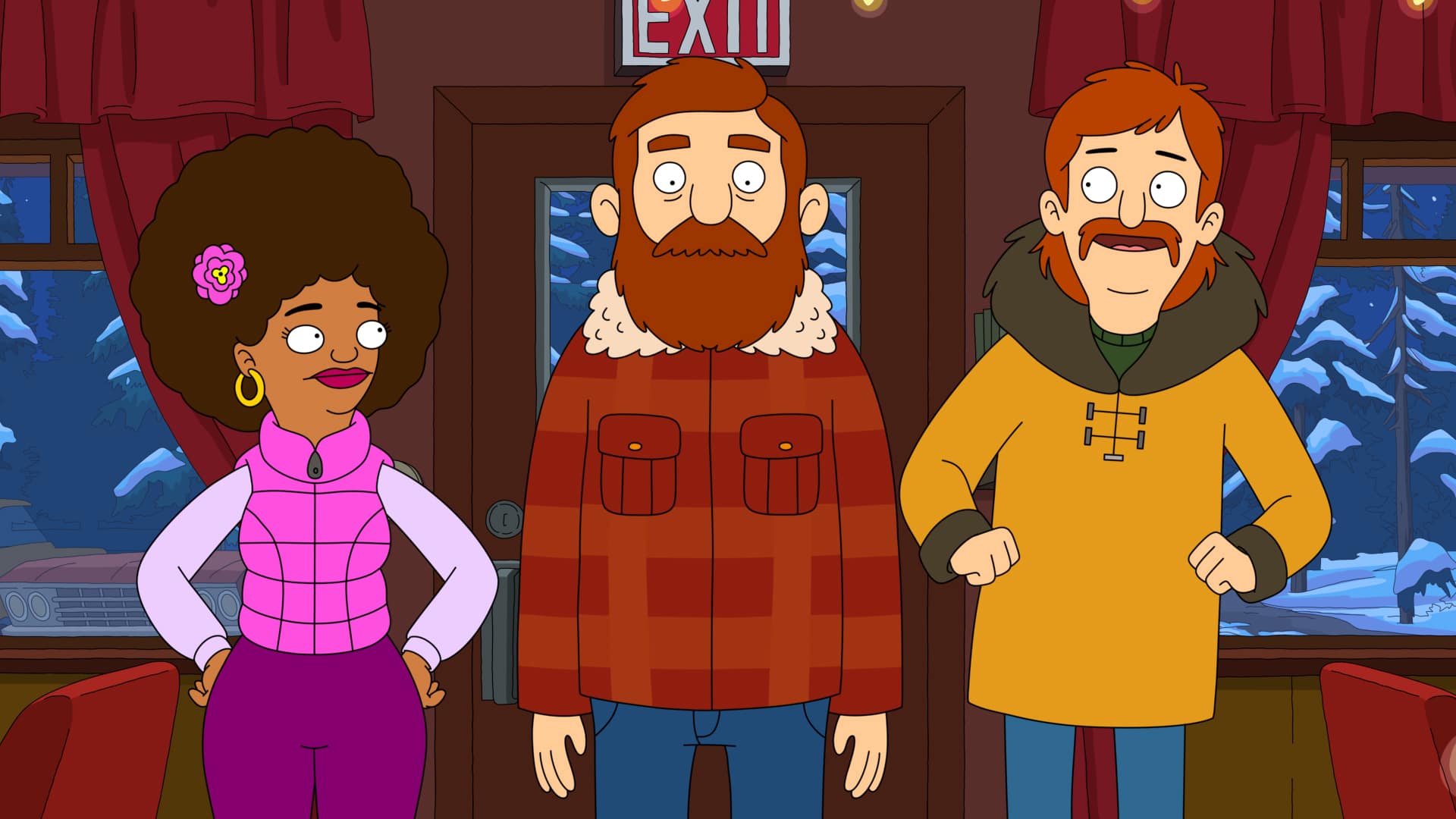 THE GREAT NORTH Season 1 Episode 4 Photos Romantic Meat-Based Adventure – Worried that she’s inherited Beef’s fear of romance, Judy forces her dad to get back out there by attending a meat auction and singles mixer in the hopes of bringing home a new love, and also maybe some sausages, in the all-new “Romantic Meat-Based Adventure” episode of THE GREAT NORTH airing Sunday, Feb. 28 (8:30-9:00 PM ET/PT) on FOX. (GRN-102) (TV-PG D, L, S) s01e04 1×04 1.04