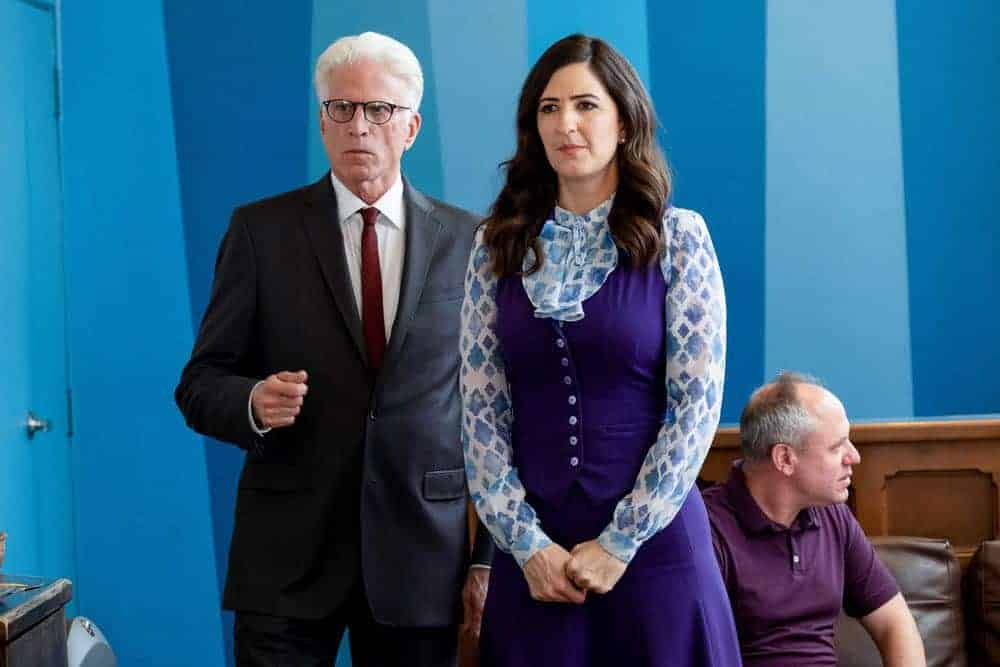 THE GOOD PLACE Season 3 Episode 4 Photos The Snowplow – A surprising announcement from one of the humans threatens to dissolve the group.