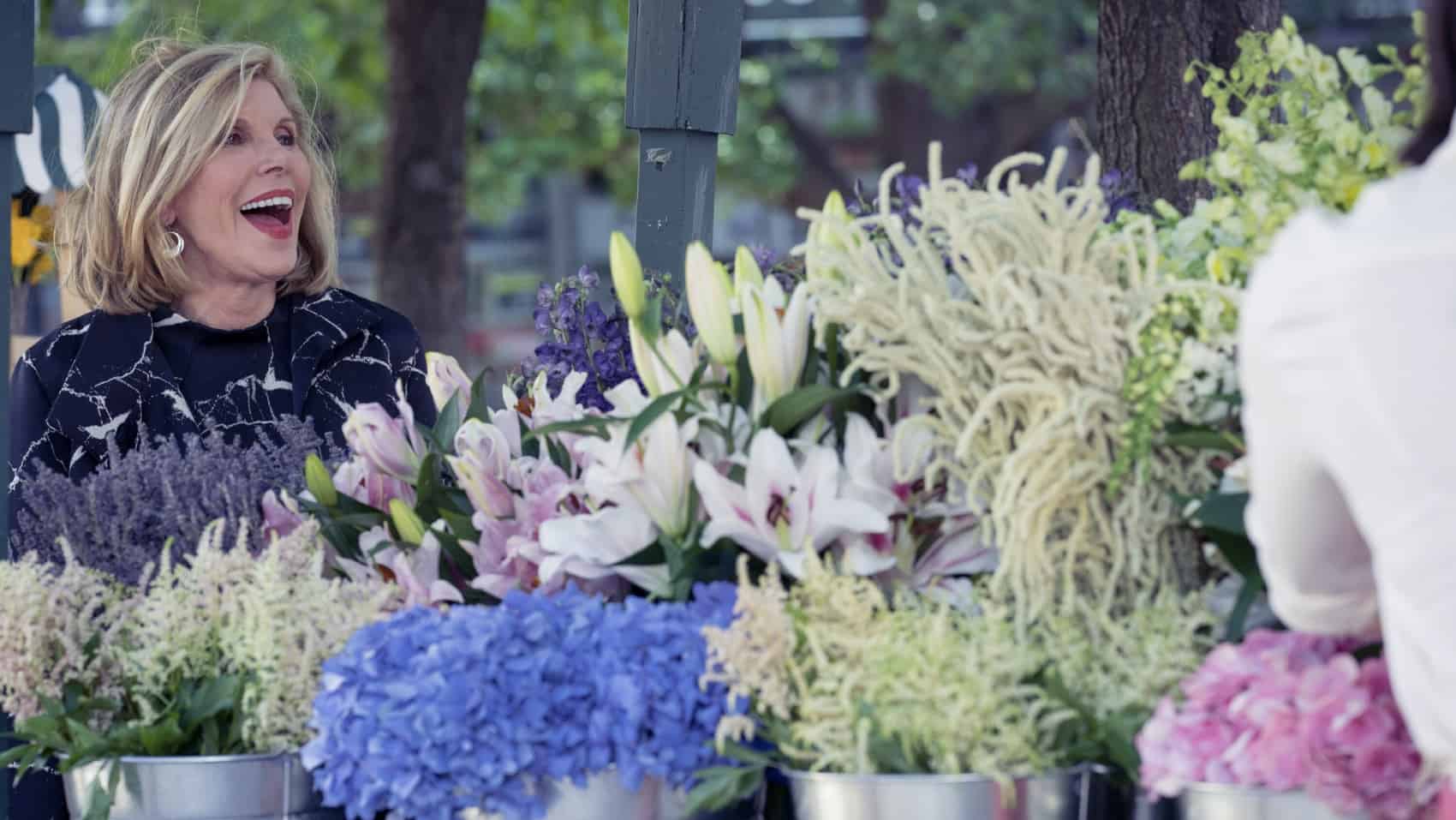 THE GOOD FIGHT Season 6 Episode 3 Photos The End Of Football – Ri’Chard and Liz team up to work on a case about racial discrimination between a Black coach and an NFL team owner. Ben-Baruch returns and stirs up friction with Carmen. s06e03 6×03 6.03 s6e3

The upcoming sixth season of THE GOOD FIGHT has Diane feeling like she’s going crazy, struggling with an uneasy sense of déjà vu, with everything from Roe v. Wade, to voting rights, to Cold War aggressions returning. Meanwhile, the lawyers of Reddick & Associates wonder if the violence that they see all around them points to an impending civil war.