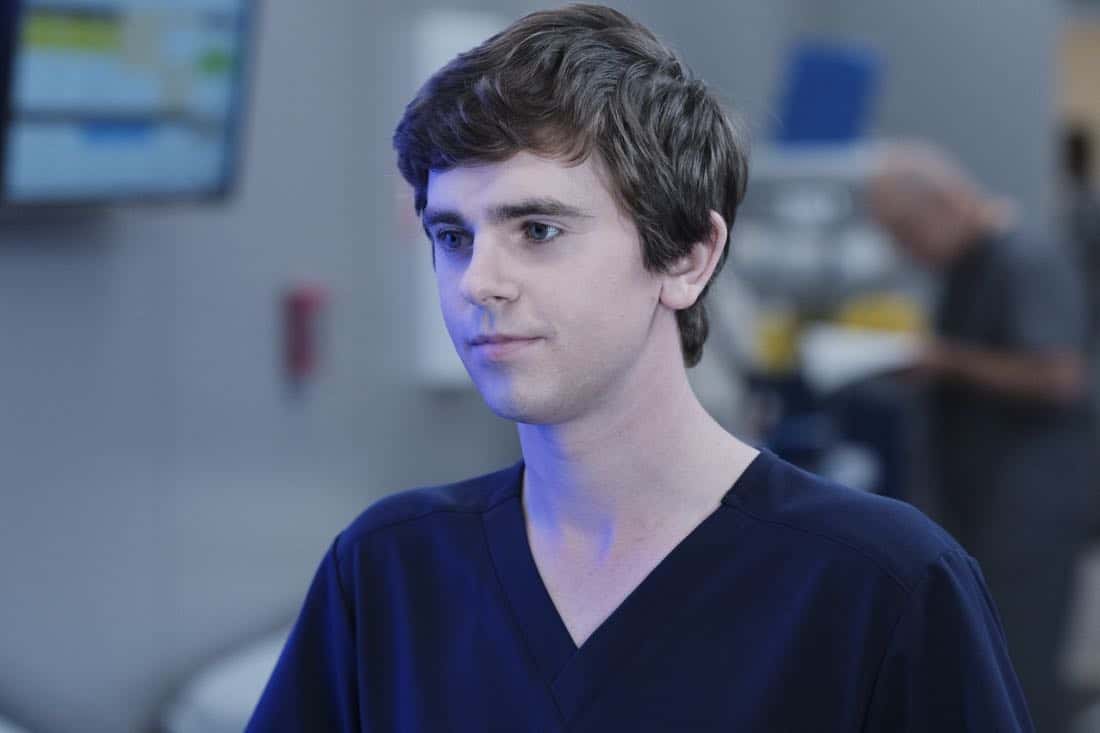 “Pipes” – Dr. Neil Melendez and the team have to wade through legal waters when a husband and wife have to make a life-changing decision about their unborn child. Meanwhile, Dr. Shaun Murphy struggles to adjust to his new environment at home and makes a huge step forward with his colleagues. “The Good Doctor” airs MONDAY, OCTOBER 16 (10:01-11:00 p.m. EDT), on The ABC Television Network. THE GOOD DOCTOR Season 1 Episode 4 Photos Pipes

“Pipes” was written by Thomas L. Moran and directed by Stephen DePaul.