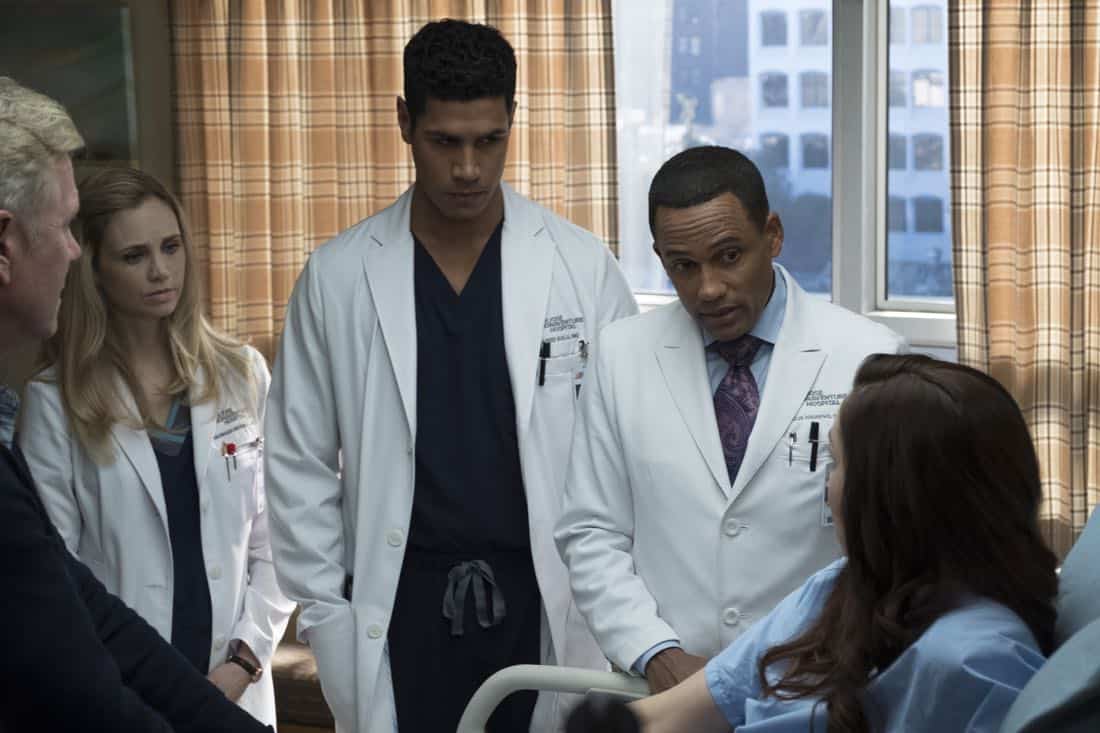 “Pain” – When the team treats a patient who has to decide between a dangerous surgery that could change his life or remain the same, he asks Dr. Shaun Murphy what he would if he had that same choice, on “The Good Doctor,” MONDAY, MARCH 12 (10:00-11:00 p.m. EDT), on The ABC Television Network, streaming and on demand.  THE GOOD DOCTOR Season 1 Episode 16 Photos Pain

“Pain” was written by William L. Rotko and David Renaud, and directed by Allison Liddi Brown.