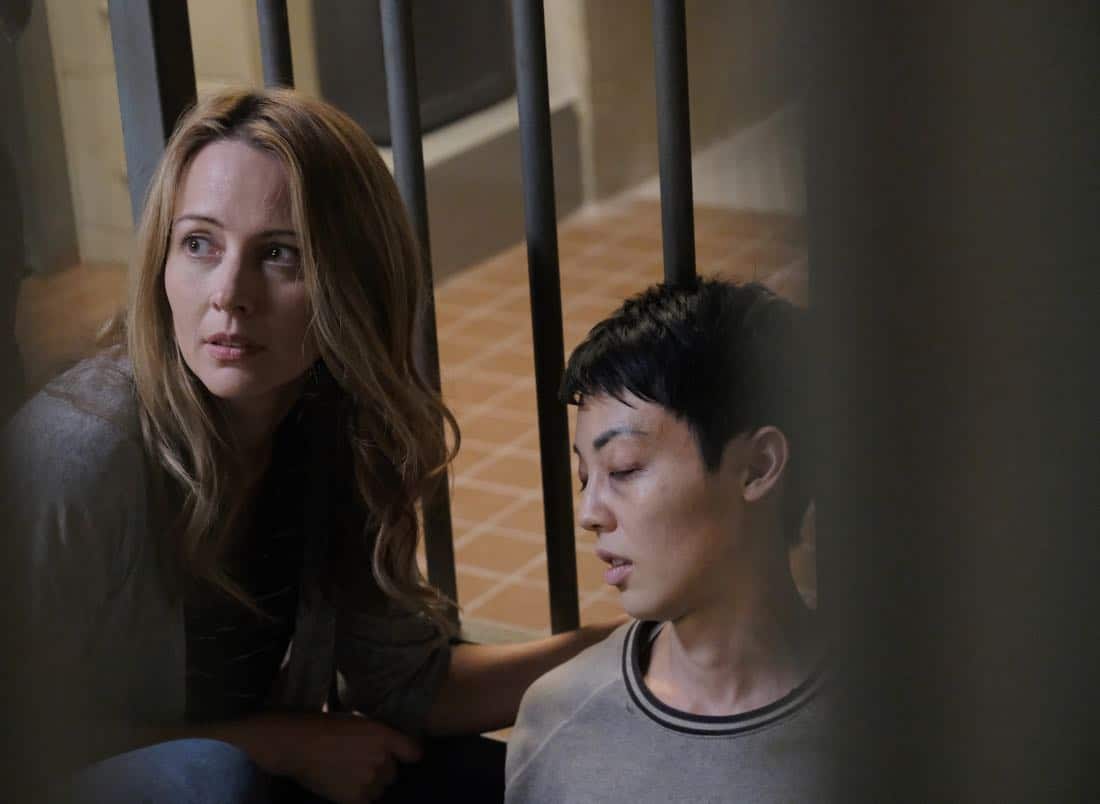 More refugees pour into the Mutant Underground, but the group faces a threat when they discover one of them is a spy working for Sentinel Services. Meanwhile, Reed visits his estranged father and learns that secrets from his family’s past could prove useful in the all-new “threat of eXtinction” episode of THE GIFTED airing Monday, Nov. 20 (9:00-10:00 PM ET/PT) on FOX. (GIF-108) (TV-PG L, V) THE GIFTED Season 1 Episode 8 Photos threat of eXtinction