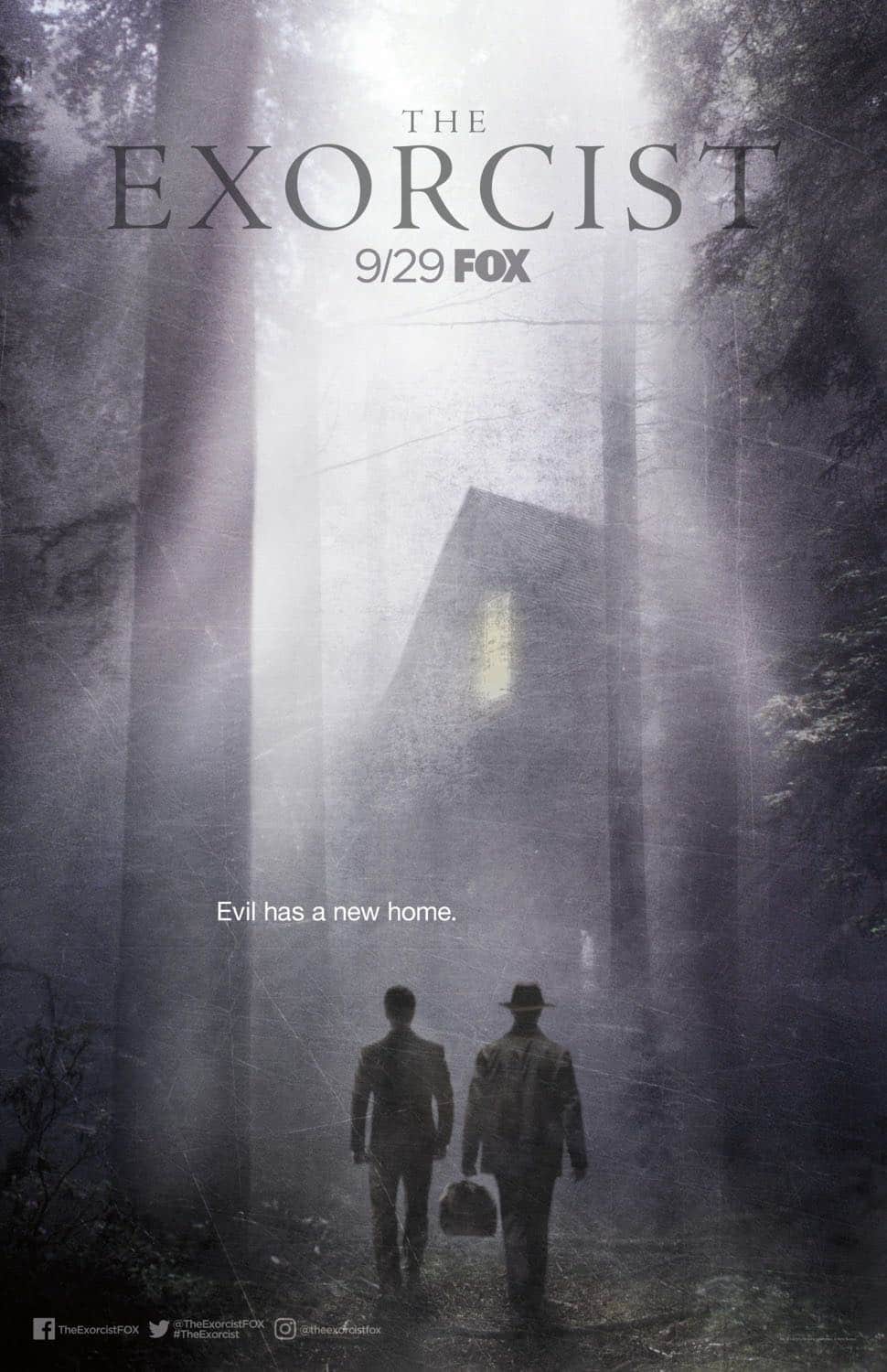 Widely regarded as the greatest horror movie ever made, “The Exorcist” broke box office records and terrified audiences around the world. Now, more than four decades after the Academy Award-nominated film, THE EXORCIST returns as a TV series.

Directed by Rupert Wyatt (“Rise of the Planet of the Apes”), THE EXORCIST is a propulsive psychological thriller following two very different priests tackling one family’s case of horrifying demonic possession. FATHER TOMAS ORTEGA (Alfonso Herrera, “Sense8,” “The Chosen”) is the new face of the Catholic Church: progressive, ambitious and compassionate. He runs a small, but loyal, parish in the suburbs of Chicago. He has no idea that his quiet life is about to change forever. Deep in the slums of Mexico City, another priest has found himself locked in a life-and-death struggle with evil. FATHER MARCUS KEANE (Ben Daniels, “Flesh and Bone,” “House of Cards”) is a modern-day Templar Knight, an orphan raised since childhood by the Vatican to wage war against its enemies. Father Marcus is everything Father Tomas is not: relentless, abrasive and utterly consumed by his mission – and he constantly butts heads with his adversary within the church, FATHER BENNETT (Kurt Egyiawan, “Beasts of No Nation”).