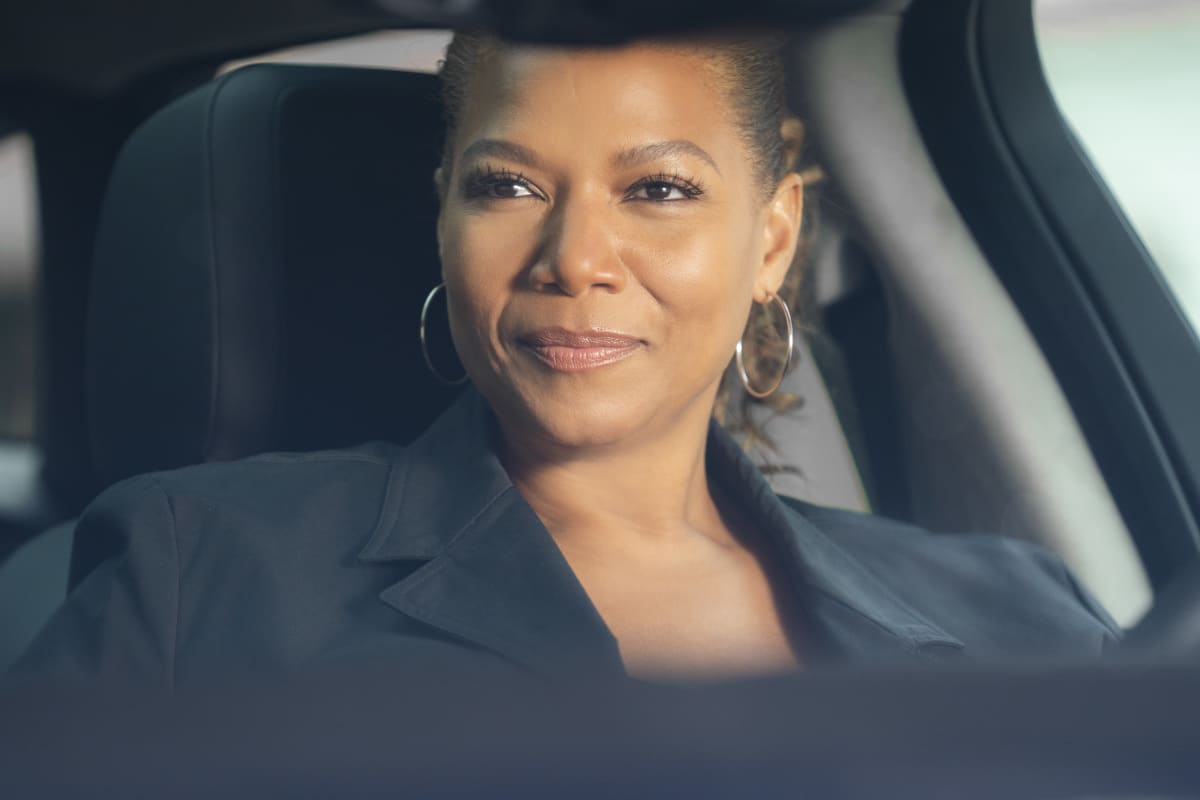 THE EQUALIZER Season 1 Episode 1 Photos Pilot – s01e01 1×01 1.01 – “The Equalizer” – Academy Award® nominee and multi-hyphenate Queen Latifah stars as Robyn McCall, an enigmatic former CIA operative who uses her extensive skills to help those with nowhere else to turn. As McCall acclimates to civilian life, she is compelled to use her considerable resources to help Jewel (Lorna Courtney), a teenager accused of murder and on the run from the criminals who framed her for the crime, on the series premiere of the re-imagined classic series THE EQUALIZER, to be broadcast immediately following CBS Sports’ broadcast of SUPER BOWL LV on Sunday, Feb. 7 (10:00-11:00 PM, ET/7:00-8:00 PM, PT; time is approximate after post-game coverage) on the CBS Television Network. THE EQUALIZER will move to its regular Sunday (8:00-9:00 PM, ET/PT) time period on Feb. 14.