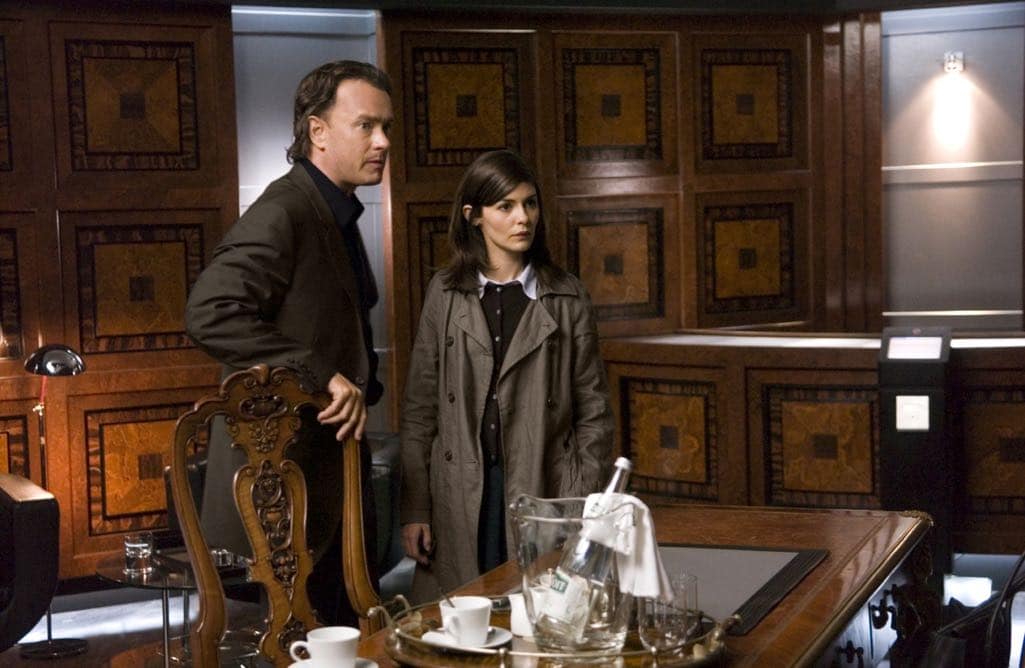 Seat42f and Sony Pictures Home Entertainment have teamed up to give THREE lucky winners a Blu-ray prize pack featuring of THE DA VINCI CODE and ANGELS & DEMONS. For a chance to win leave a comment below telling us why you want to add THE DA VINCI CODE and ANGELS & DEMONS to your Blu-ray collection. Only one entry per person. Contest ends October 25th. Winners will be notified on October 26th via email so make sure to use a valid email address when you post your comment.

Included in THE DA VINCI CODE is an all new first look at INFERNO!

Academy Award® winner Ron Howard returns to direct the latest bestseller in Dan Brown’s (Da Vinci Code) billion-dollar Robert Langdon series, Inferno, which finds the famous symbologist (again played by Tom Hanks) on a trail of clues tied to the great Dante himself. When Langdon wakes up in an Italian hospital with amnesia, he teams up with Sienna Brooks (Felicity Jones), a doctor he hopes will help him recover his memories. Together, they race across Europe and against the clock to stop a madman from unleashing a global virus that would wipe out half of the world’s population. 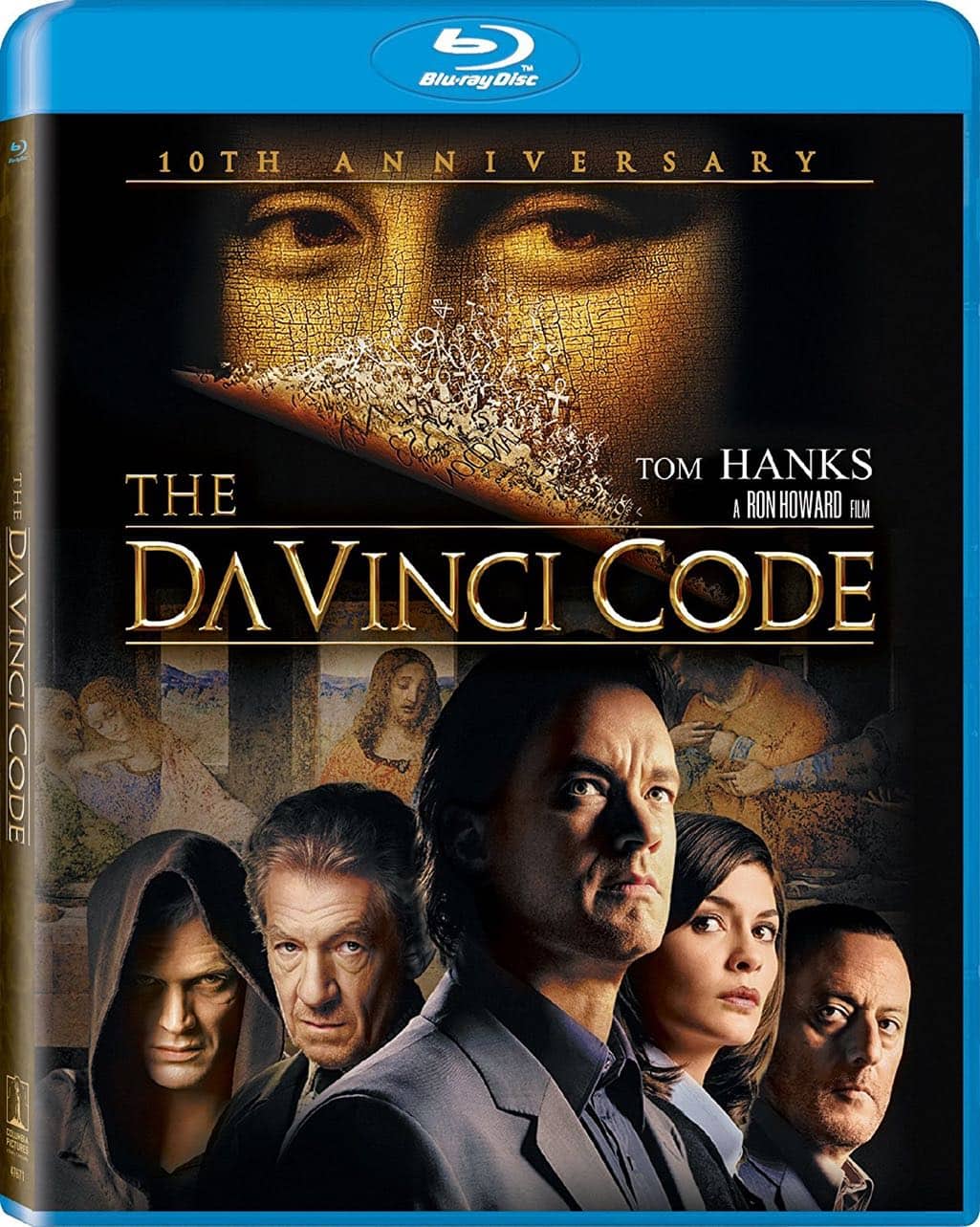 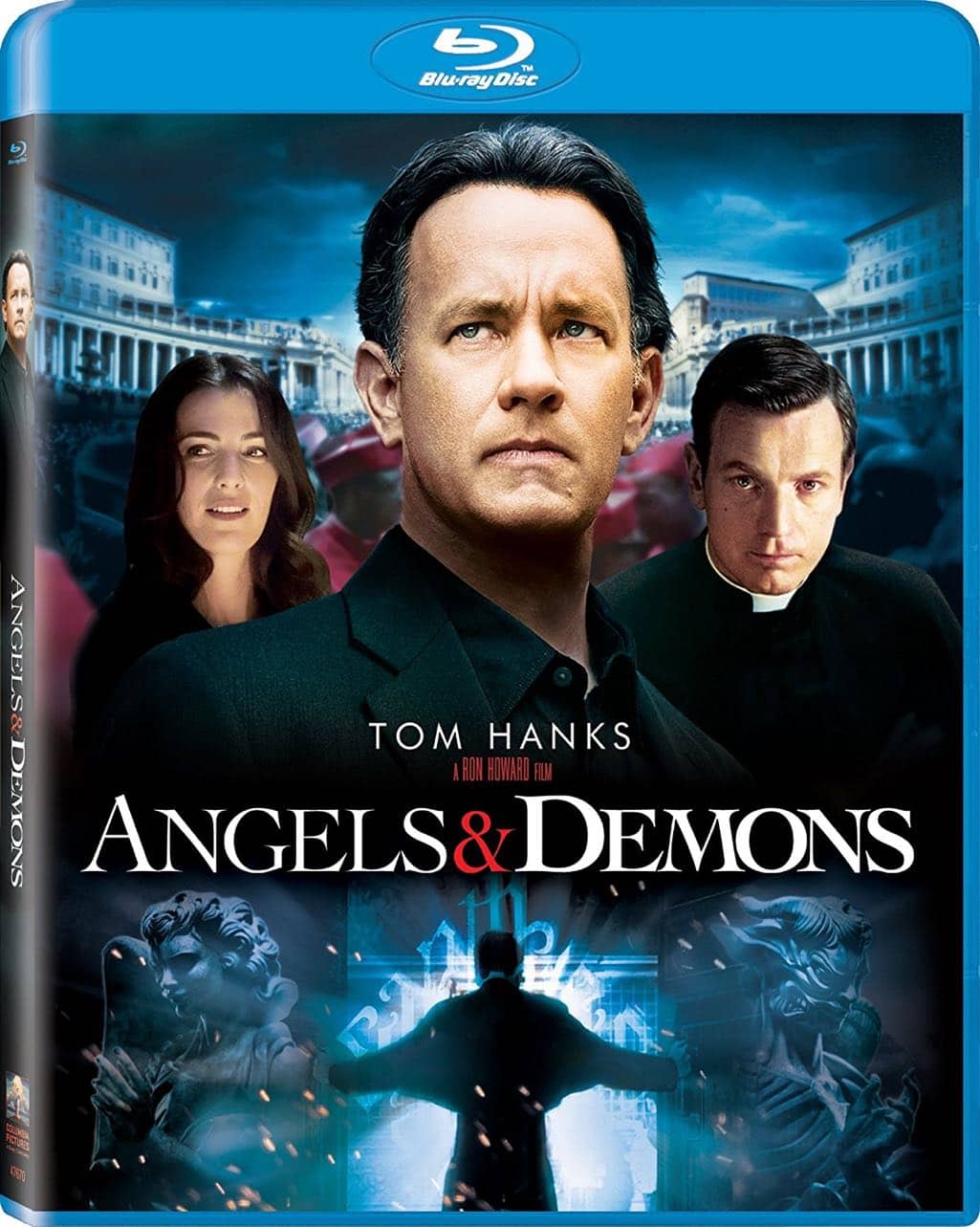