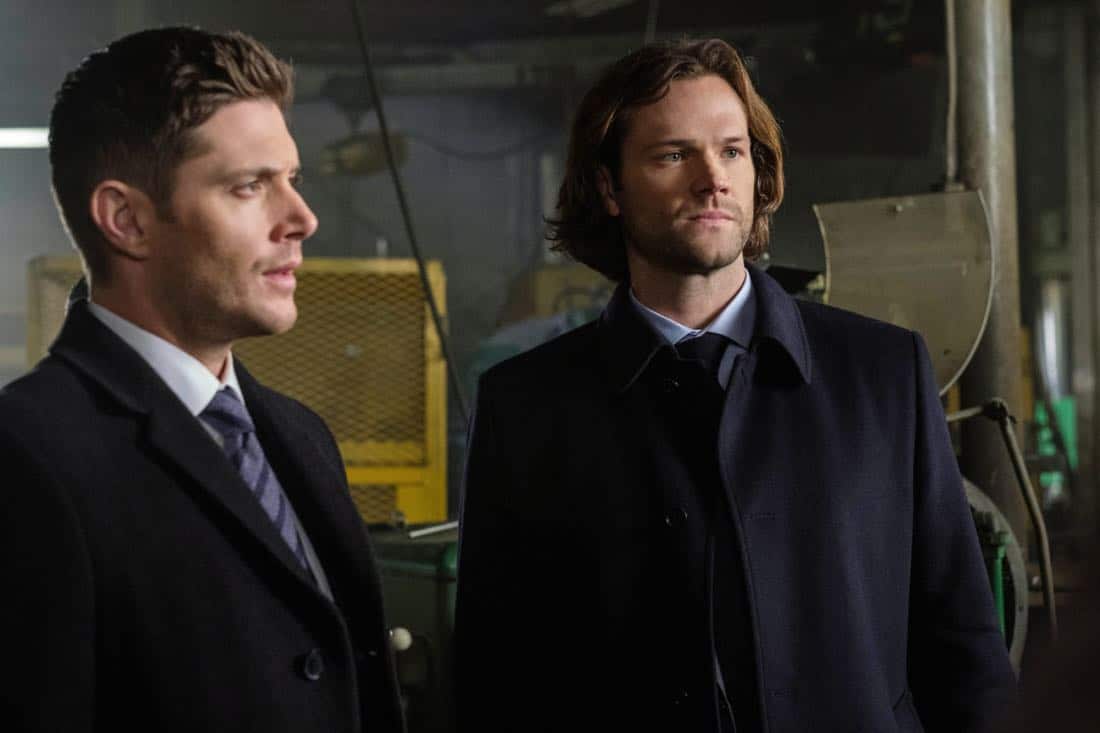 The CW Network has given early renewals to ten of its primetime series for the 2018-2019 season, it was announced today by Mark Pedowitz, President, The CW.

“As The CW expands to a six-night, Sunday through Friday schedule next season, we are proud to have such a deep bench of great returning series for 2018-19. By picking these ten series up for next season, we have a terrific selection of programming to choose from when we set our fall schedule in May, with more still to come,” said Pedowitz. “And I’m especially happy that we’ll continue to work with the incredibly talented casts, producers, and writers who create the series our fans are so passionate about.”

The series being ordered for the 2018-2019 season include second seasons of the electrifying freshman hit BLACK LIGHTNING and DYNASTY, which recently saw the debut of Nicollette Sheridan as Alexis Carrington, as well as new seasons of ARROW (Season 7), CRAZY EX-GIRLFRIEND (Season 4), DC’S LEGENDS OF TOMORROW (Season 4), THE FLASH (Season 5), JANE THE VIRGIN (Season 5), RIVERDALE (Season 3), SUPERGIRL (Season 4), and SUPERNATURAL (Season 14). Specific premiere dates for each series will be announced at a later time.

The CW also recently announced it would expand its primetime schedule to six nights, Sunday-Friday (8:00-10:00pm ET/PT), beginning in October 2018.