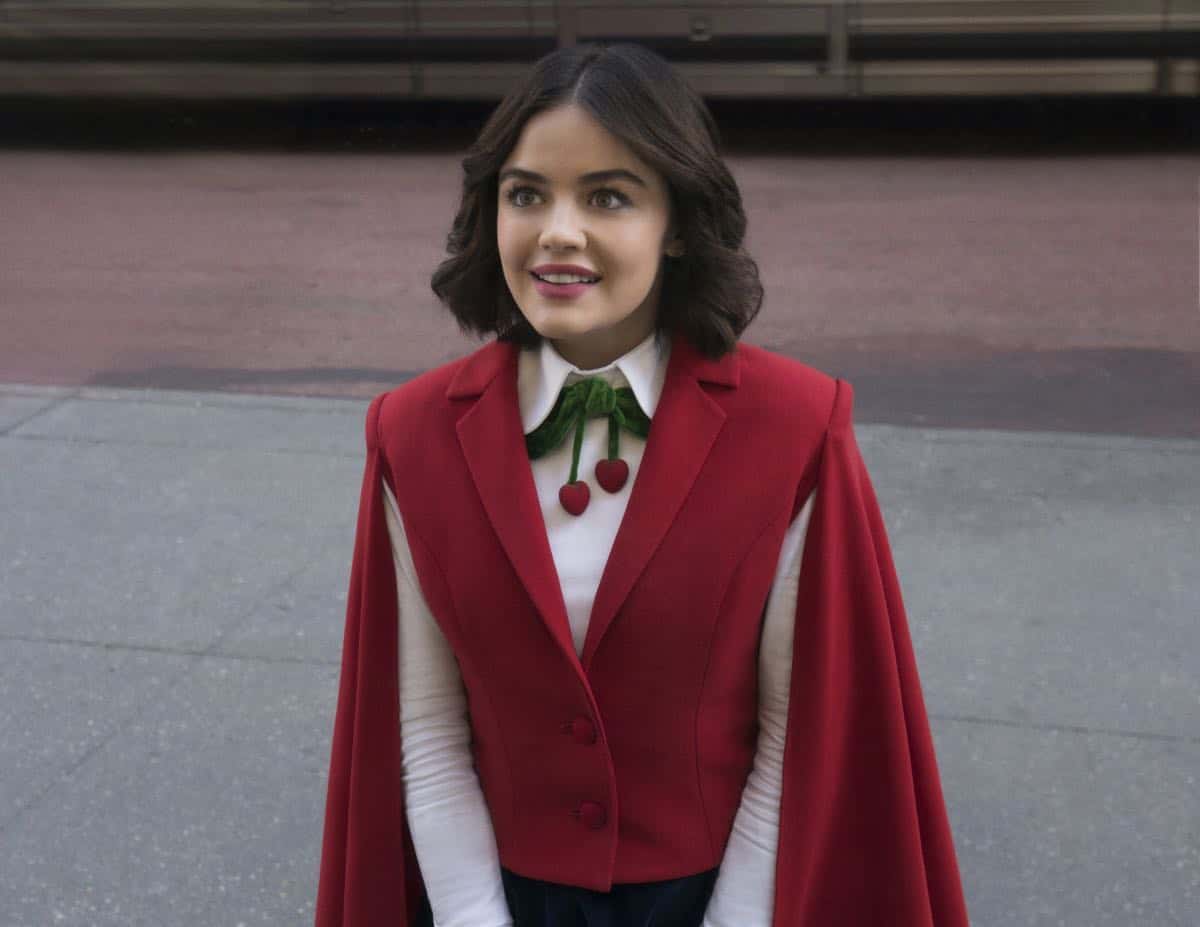 The CW Network today announced new nights and times for two of its spring premieres, the second season of IN THE DARK and The CW debut of DC’S STARGIRL.

New series DC’S STARGIRL, starring Brec Bassinger, Luke Wilson and Amy Smart, will shift one week, making its CW debut on Tuesday, May 19 (8:00-9:00pm ET/PT), leading into the on-going adventures of DC’S LEGENDS OF TOMORROW (9:00-10:00pm ET/PT). DC’S STARGIRL airs on The CW one day after it makes its digital debut on the DC UNIVERSE subscription service (Monday, May 18). Additionally, every episode of DC’S STARGIRL will be available to stream on The CW’s free digital platforms (CWTV.com and The CW app), following its broadcast on The CW Network.

In season two of IN THE DARK, Murphy (Perry Mattfeld) is a messy twenty-something who struggles on a daily basis to balance her random hook ups, her hangovers, and her drug front. She’s also blind. Murphy lives with her supportive best friend, Jess (Brooke Markham), and along with their anal-retentive boss (and sometimes friend), Felix (Morgan Krantz), they run Guiding Hope, a school for guide dogs. But solving the murder of her best friend, Tyson, lands Murphy deep in the world of Chicago’s underground heroin trade when she is forced to turn Guiding Hope into a front for drug kingpin Nia Bailey (guest star Nicki Micheaux). In addition to steering clear of Dean (Rich Sommer), Murphy and Guiding Hope encounter a new problem when the increase in revenue piques the interest of an IRS Agent (Theodore Bhat). With the help of Darnell (Keston John), Murphy tries to wrestle herself and everyone she cares about from Nia’s grasp, but ultimately plunges them into far deeper trouble than they bargained for.

The new DC UNIVERSE drama series DC’S STARGIRL follows high school sophomore Courtney Whitmore (series star Brec Bassinger, “Bella and the Bulldogs,” “School of Rock,” “The Goldbergs”) as she inspires an unlikely group of young heroes to stop the villains of the past. This new drama reimagines Stargirl and the very first superhero team, the Justice Society of America, in an unpredictable series. The series focuses on the character that started creator Geoff Johns’ career as a comic book writer when he created her in 1999, lovingly inspired by his late sister who was killed in a 1996 plane crash.