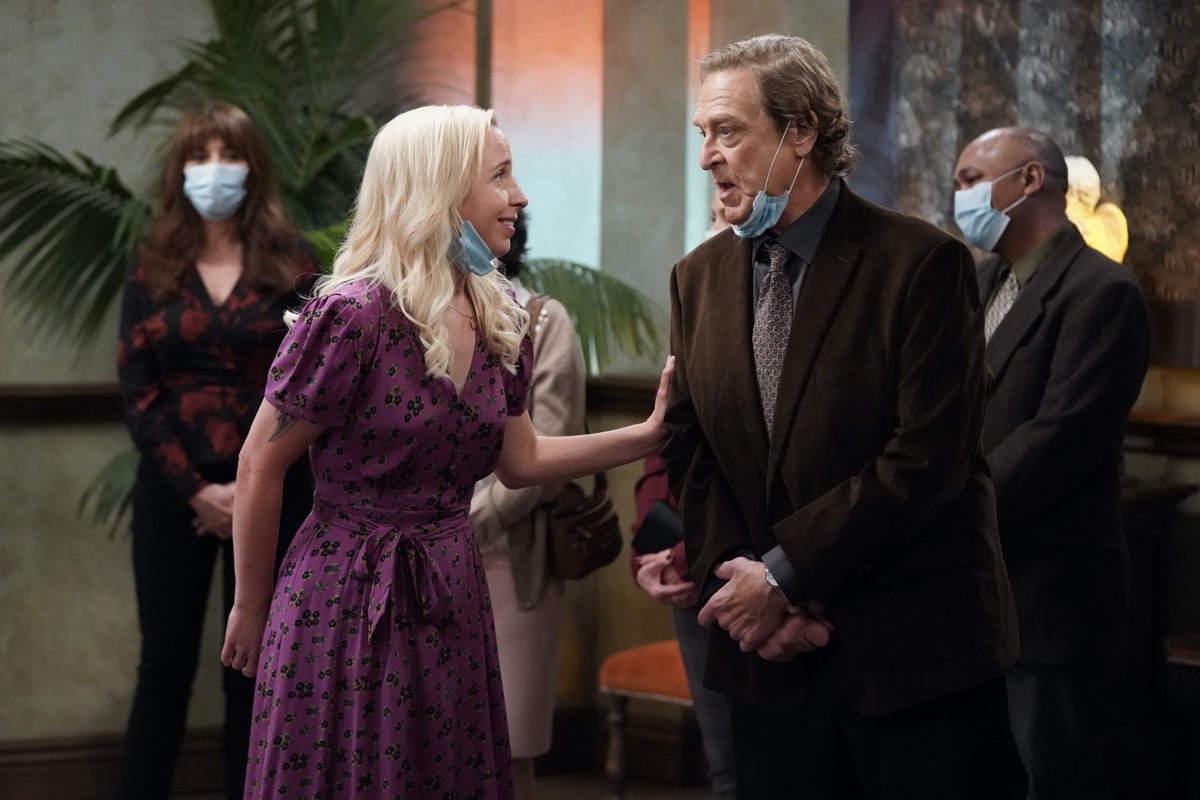 THE CONNERS Season 3 Episode 4 Photos Birthdays, Babies And Emotional Support Chickens – The Conners S03E04 –  “Birthdays, Babies and Emotional Support Chickens” – It’s Beverly Rose’s first birthday – but it’s not all cake and candles – when Becky and Emilio disagree on what kind of party they should have. Meanwhile, Jackie is introduced to someone who wants to be more than friends when “The Conners” airs WEDNESDAY, NOV. 18 (9:00-9:30 p.m. EST), on ABC. Episodes can also be viewed the next day on demand and on Hulu.

“Birthdays, Babies and Emotional Support Chickens” was written by Bruce Rasmussen and directed by Fred Savage.