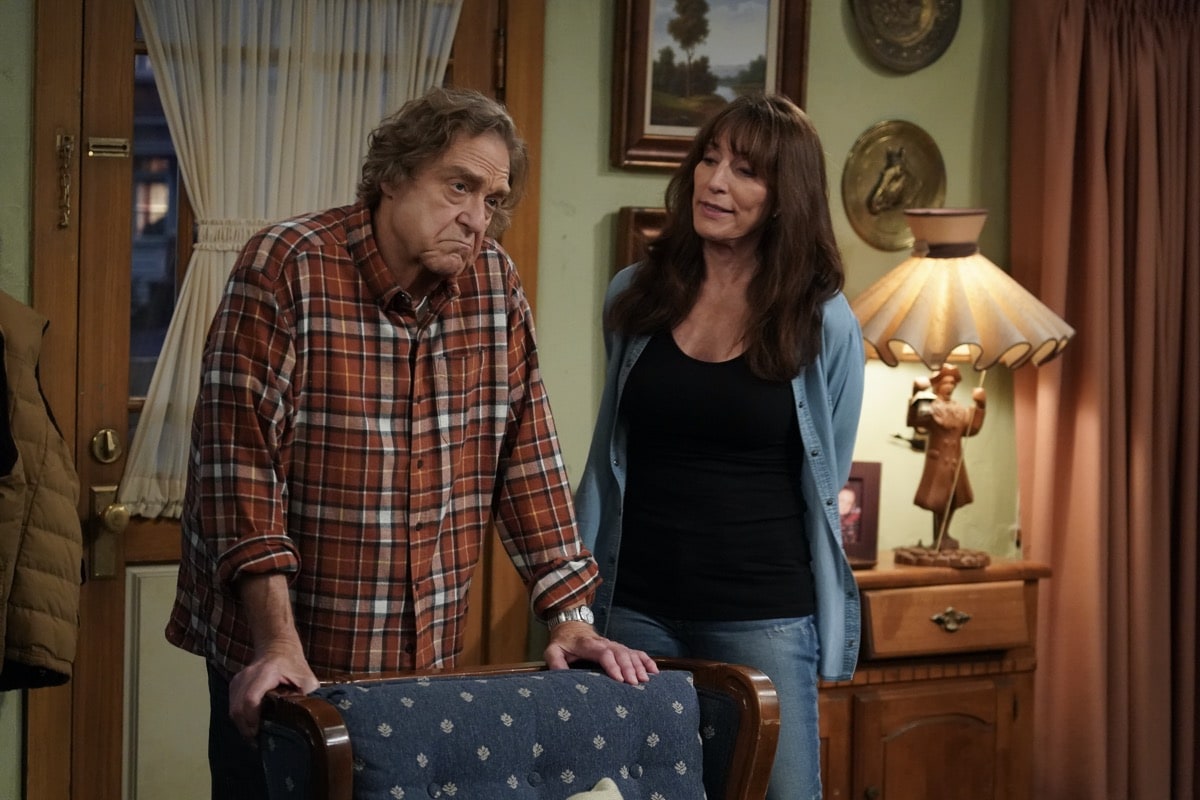 THE CONNERS Season 3 Episode 1 Photos Keep On Truckin’ Six Feet Apart – “Keep On Truckin’ Six Feet Apart” – The Conners are back and dealing with the pandemic, and life’s financial troubles loom over the family. Dan is still trying to catch up on back-mortgage payments and avoid a potential eviction, while the Lunch Box is closed for everything but takeout and delivery. Becky and Darlene are both forced to search for additional income at the newly reopened Wellman Plastics plant on the season three premiere of “The Conners,” WEDNESDAY, OCT. 21 (9:00-9:30 p.m. EDT), on ABC. (TV-PG, DL) Episodes can also be viewed the next day on demand and on Hulu.

Guest starring is Danny Trejo as Tito, Katey Sagal as Louise and Rene Rosado as Emilio.