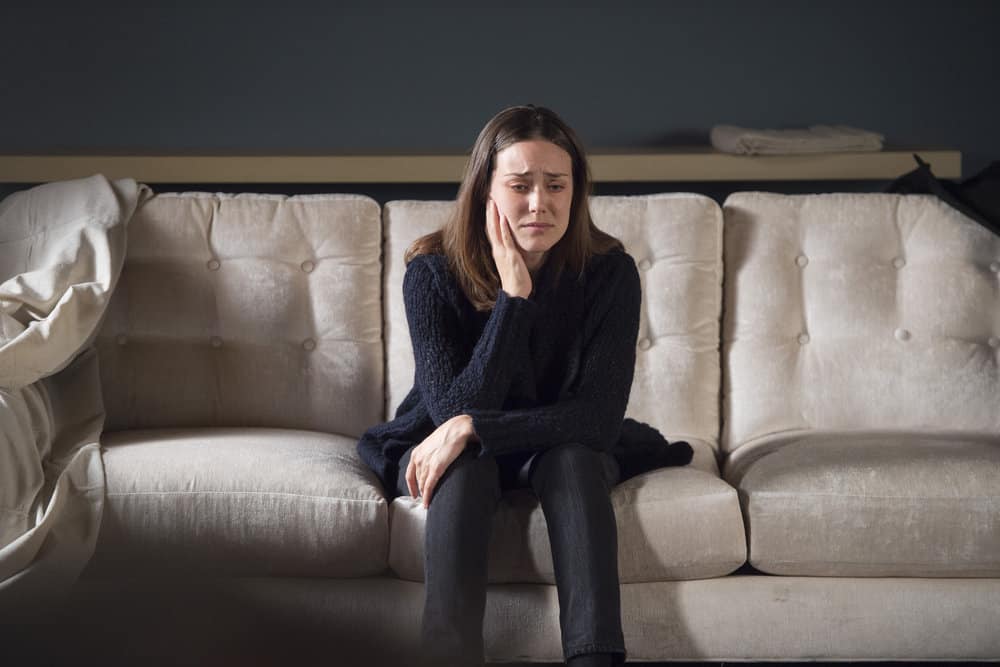 WINTER PREMIERE. Liz (Megan Boone) abandons her old life and seeks out a fresh start in a place where no one knows her history, her name, or the depths of her grief. When an unexpected threat finds her, she is forced to draw on her emotional and physical strength in a brutal fight for survival. Famke Janssen guest stars. THE BLACKLIST Season 5 Episode 9 Photos Ruin