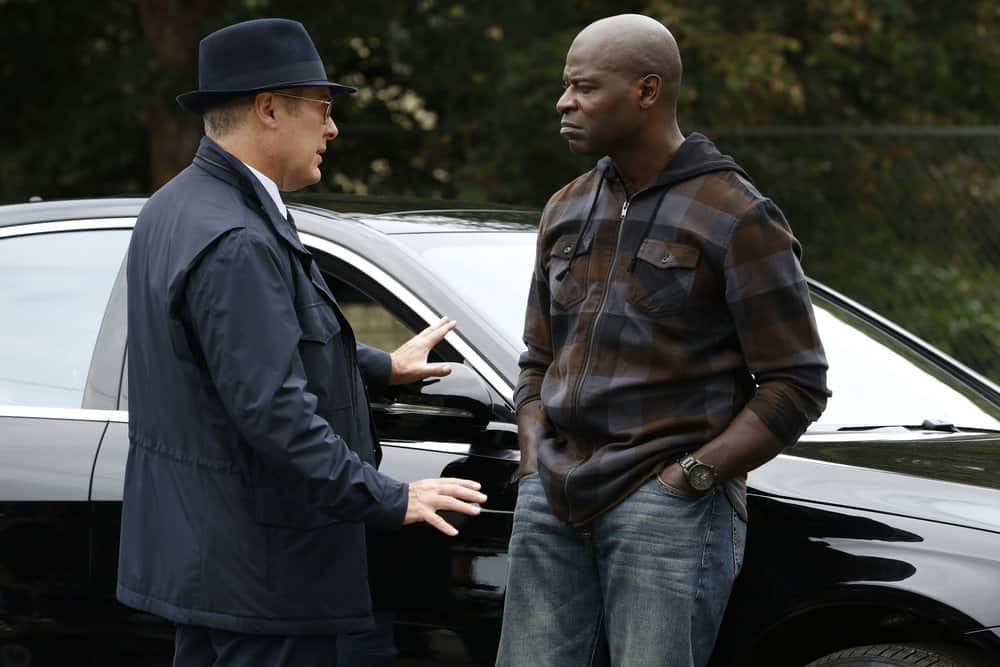 Red (James Spader) and the Task Force place Dembe (Hisham Tawfiq) undercover to infiltrate an international human smuggling organization, but when communication is lost, they must intervene. Meanwhile, Tom’s (Ryan Eggold) investigation into the suitcase lands him in grave danger. THE BLACKLIST Season 5 Episode 7 Photos The Kilgannon Corp. #48