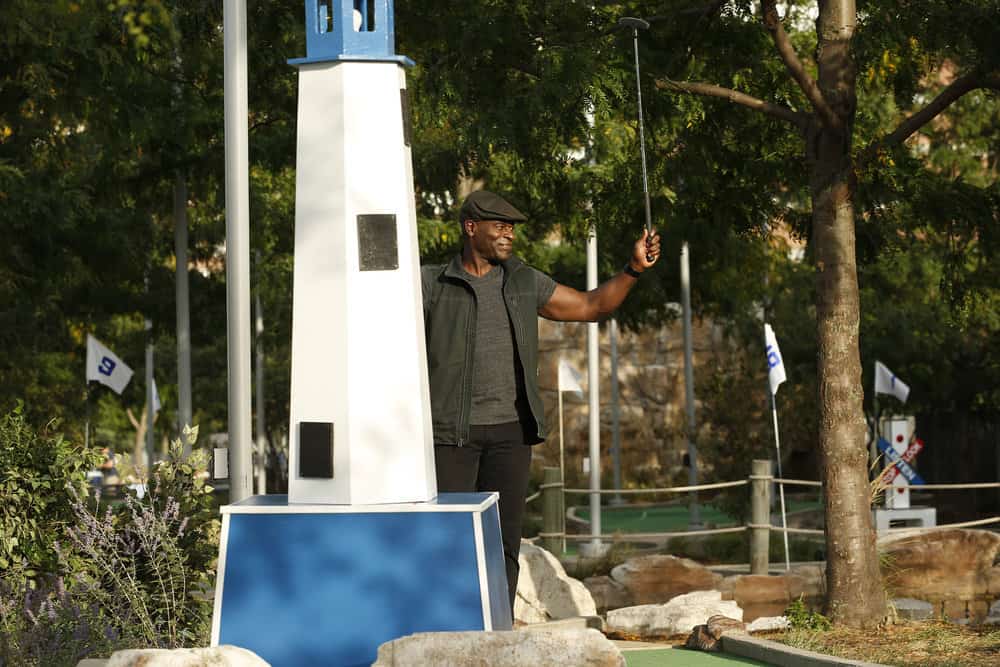 While Cooper (Harry Lennix) enlists Red (James Spader) on a case of personal importance, Ressler (Diego Klattenhoff) leads the Task Force on a mission to stop the resurgence of once-dormant murder-for-hire ring. Determined to find answers, Tom (Ryan Eggold) disregards a warning to halt his investigation into the suitcase. THE BLACKLIST Season 5 Episode 6 Photos The Travel Agency