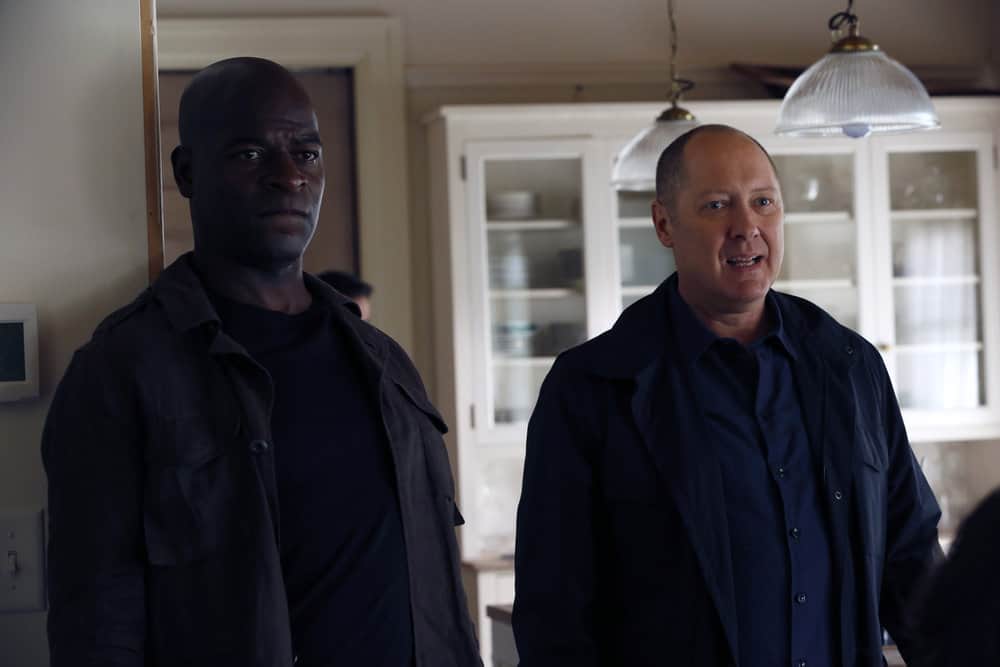 Liz (Megan Boone) and the Task Force hunt for an elusive criminal who will stop at nothing to destroy some of the world’s most precious treasures. Meanwhile, a surprise encounter leads a cash-strapped Red (James Spader) toward a new business opportunity, and Tom (Ryan Eggold) takes action to investigate the bones in the suitcase. Poorna Jagannathan guest stars. THE BLACKLIST Season 5 Episode 4 Photos The Ending