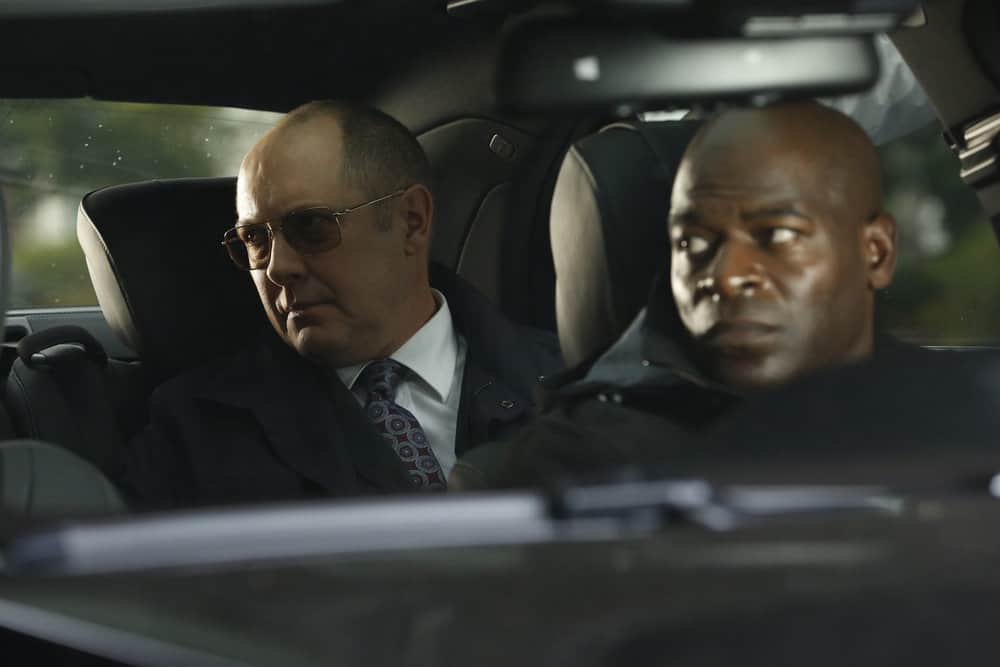 When Red (James Spader) directs the Task Force to find a Blacklister who uses his position of power to sell sensitive information, Ressler (Diego Klattenhoff) finds himself at risk of exposure. Meanwhile, Liz (Megan Boone) plans her next move. James Carpinello and Alysia Reiner guest star. THE BLACKLIST Season 5 Episode 10 Photos The Informant (#118)