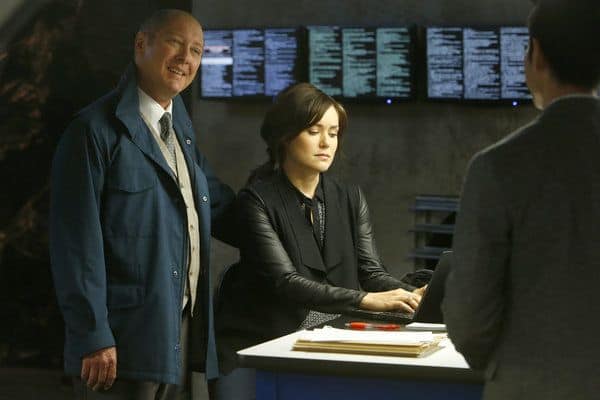 NBC has ordered an additional nine episodes of “The Blacklist” for a 22-episode full-season commitment, it was announced today by Jennifer Salke, President, NBC Entertainment.

“The many layers of Red Reddington and his mysterious reasons for getting into bed with the FBI seem to be fascinating to fans of this show,” said Salke. “With great talent like James Spader and Megan Boone on board, as well our stellar executive producers and the whole cast and crew, we believe this outstanding series will continue to make NBC a big destination on Monday nights.”

Through the first two weeks of the season, “The Blacklist” has averaged a 3.6 rating, 10 share in adults 18-49 and 12.0 million viewers, making it the #1 new drama on the Big 4 networks so far this season in total viewers, according to “live plus same day” ratings from Nielsen Media Research. Both episodes have led the Monday 10-11 p.m. ET hour among ABC, CBS and NBC in every key ratings category and the Sept. 23 premiere added 4.4 million time-shifting viewers in “live plus three day” results from Nielsen, the most any broadcast network telecast has ever added going from “live plus same day” to “live plus three day.”

“The Blacklist” stars Emmy Award-winning actor James Spader as Red Reddington, a fugitive on the FBI’s Most Wanted list. Now, he’s mysteriously surrendered to the FBI and working with the feds to catch a “blacklist” of politicians, mobsters, spies and international terrorists under the condition that he speaks only to Elizabeth Keen (Megan Boone), an FBI profiler fresh out of Quantico. Red’s true intentions have yet to be revealed.