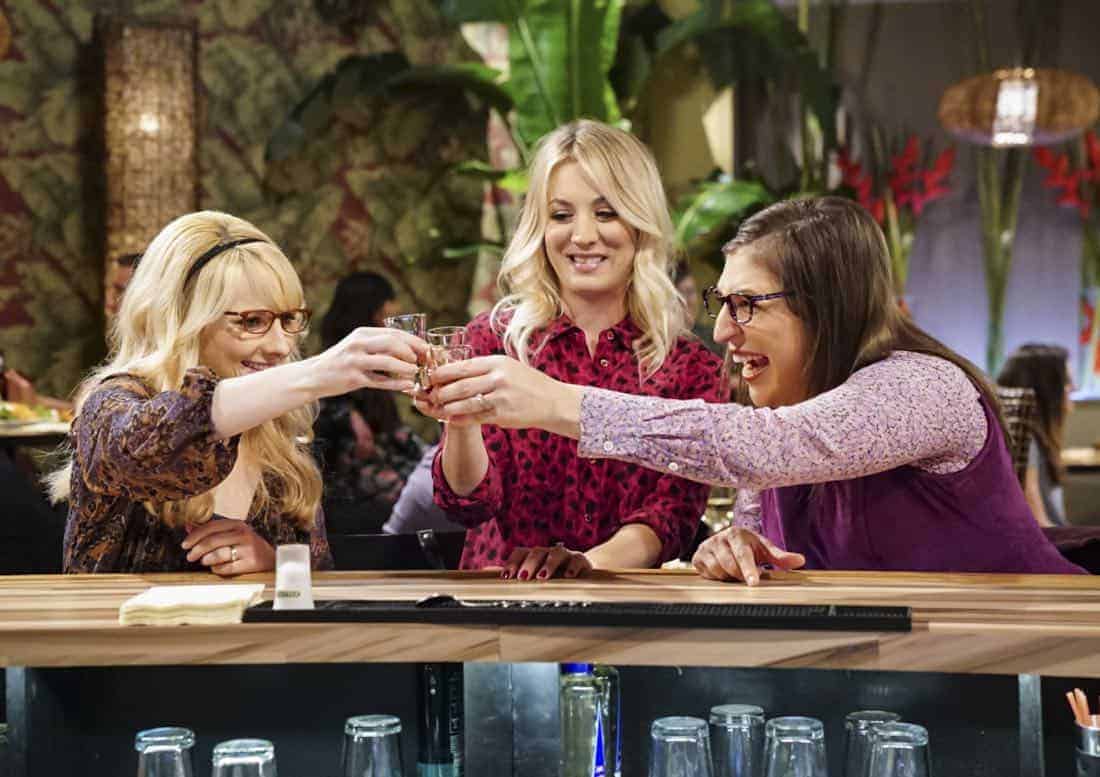 “The Reclusive Potential” – A brilliant but reclusive scientist, Doctor Wolcott (Peter MacNicol), invites Sheldon to his cabin in the middle of nowhere, and Leonard, Raj and Howard go along for the trip. Also, Penny and Bernadette improvise after Amy doesn’t like the tame bachelorette party they planned for her, on The Big Bang Theory, Thursday, April 12 (8:00-8:31 PM, ET/PT) on the CBS Television Network. THE BIG BANG THEORY Season 11 Episode 20 Photos The Reclusive Potential.