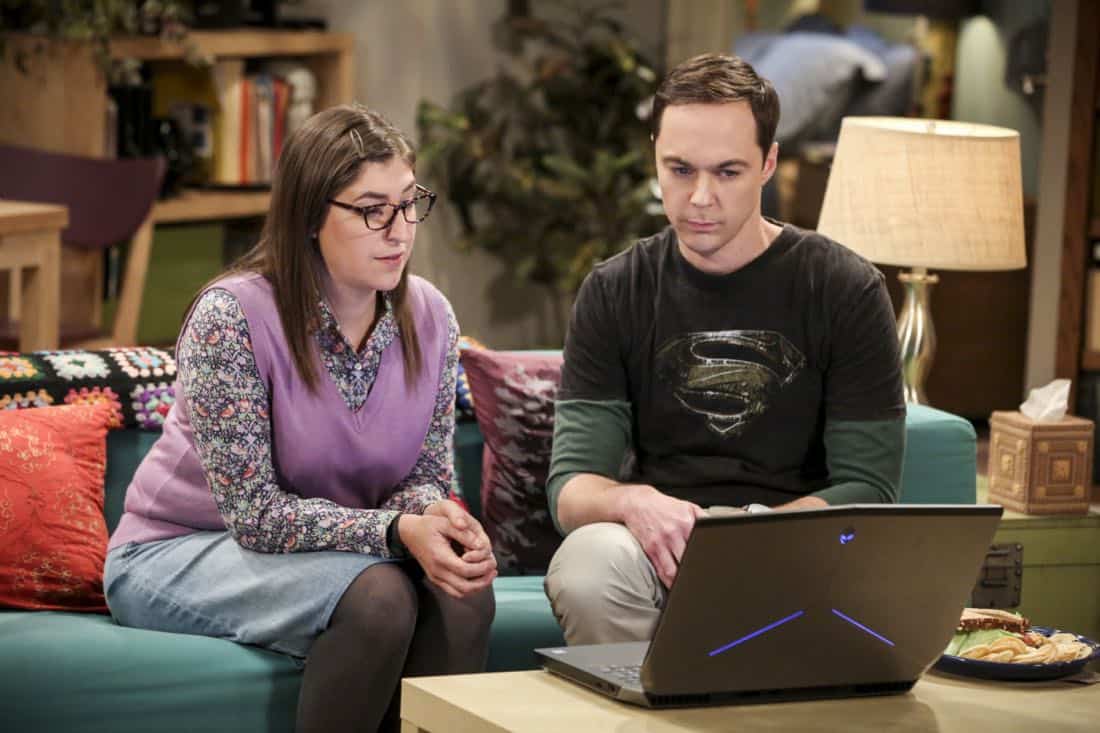 “The Novelization Correlation” – When Sheldon petitions Wil Wheaton to appear on the new Professor Proton show, Wil offers a role to Amy instead. Also, Penny gets angry when she thinks the female protagonist in Leonard’s novel is based on her, on THE BIG BANG THEORY, Thursday, Feb. 1 (8:00-8:31 PM, ET/PT) on the CBS Television Network. Christine Baranski and Wil Wheaton return to guest star.THE BIG BANG THEORY Season 11 Episode 15 Photos The Novelization Correlation