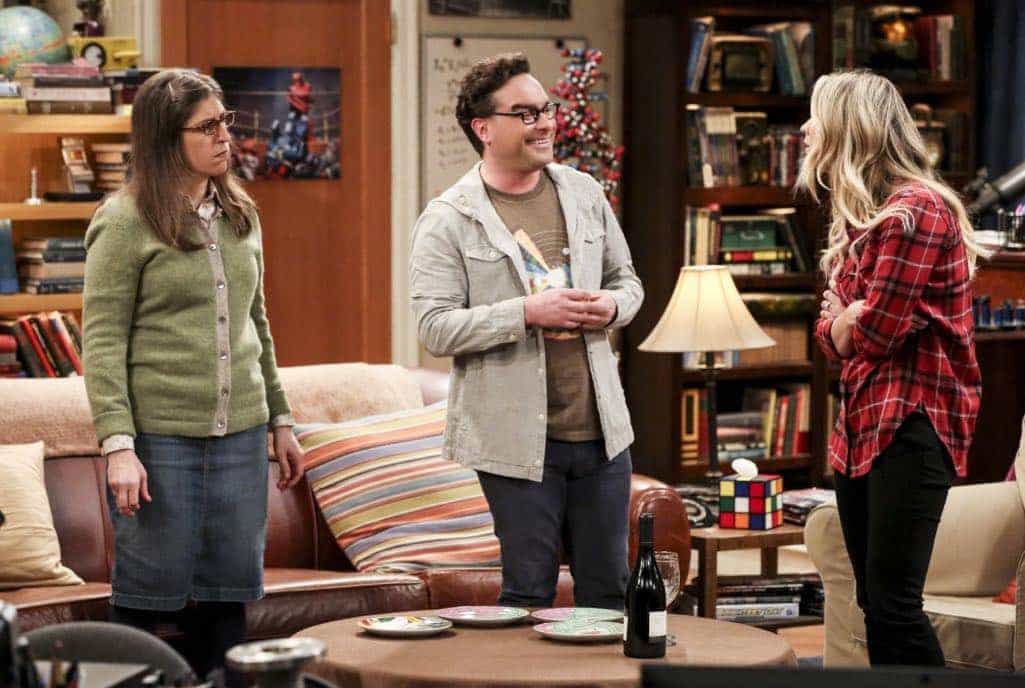 THE BIG BANG THEORY Season 10 Episode 20 Photos The Recollection Dissipation – “The Recollection Dissipation” – Sheldon pushes himself to the limit when he collaborates on projects with Leonard and Wolowitz as well as Amy on the same day. Also, Bernadette is nearing the end of her maternity leave and must return to work, on THE BIG BANG THEORY, Thursday, April 6 (8:00-8:31 PM, ET/PT) on the CBS Television Network. Joel Murray guest stars as Doug.