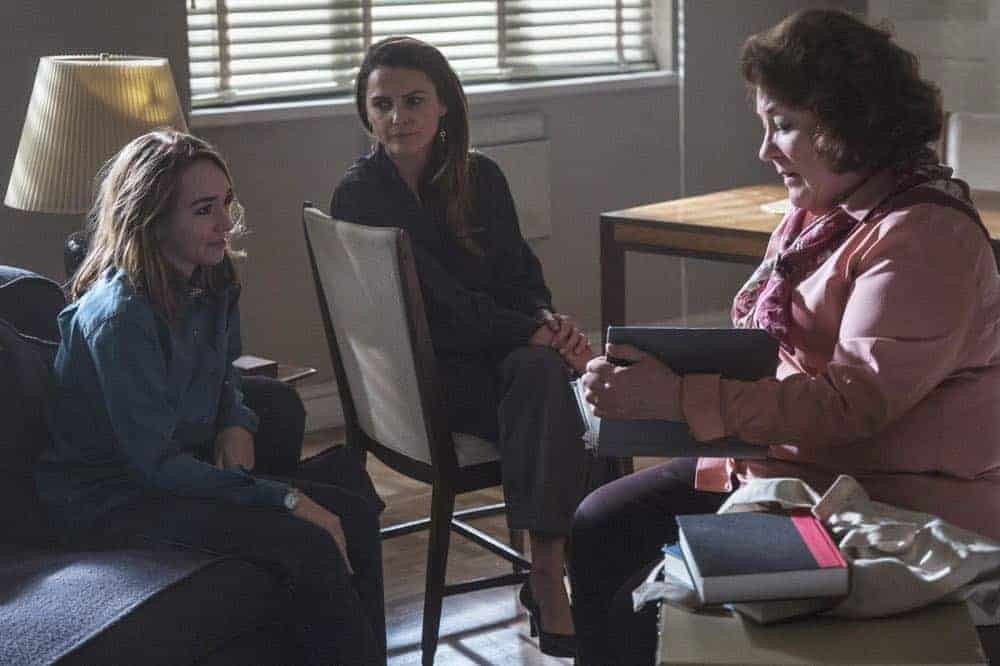 As the summit fast approaches, Elizabeth enlists Philip’s help for a mission that could yield game-changing intel. THE AMERICANS Season 6 Episode 5 Photos The Great Patriotic War.