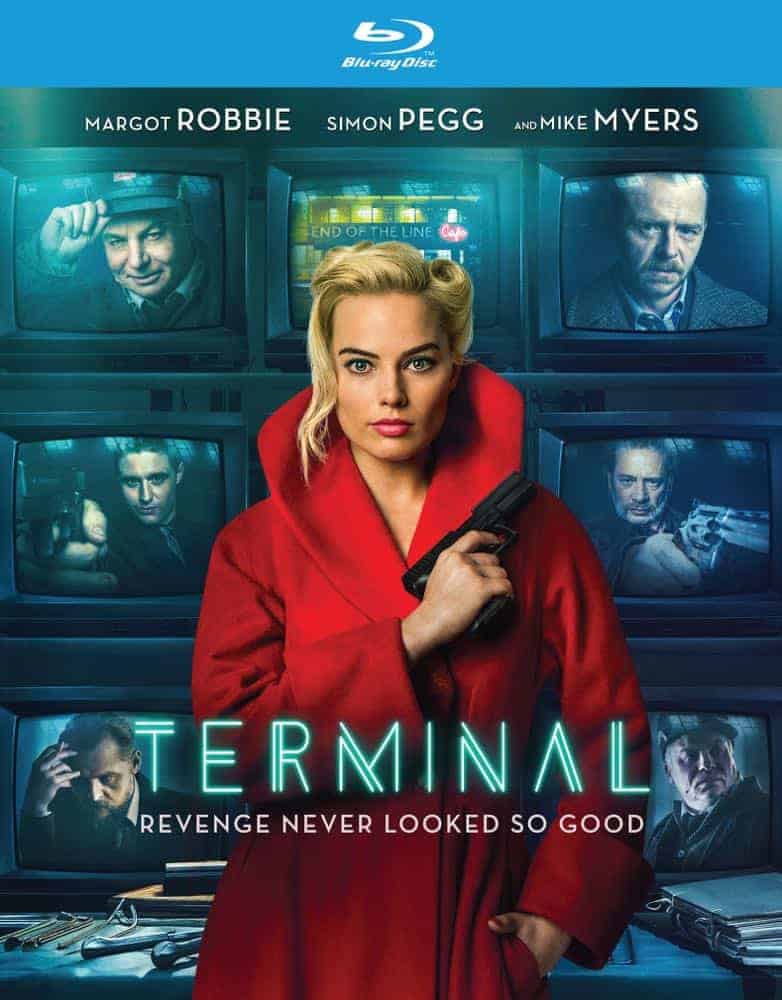 RLJE Films (NASDAQ: RLJE) will release the thriller TERMINAL on DVD and Blu-ray on June 26, 2018.  A sexy, mysterious thriller with many twists and turns, TERMINAL stars Academy Award nominee Margot Robbie (I, Tonya, Suicide Squad), Simon Pegg (Star Trek, Shaun of the Dead), Mike Myers (Austin Powers, “Saturday Night Live”), Max Irons (Woman in Gold, “The White Queen”) and Dexter Fletcher (Kick Ass, Doom). RLJE Films will release TERMINAL on DVD for an SRP of $29.96 and on Blu-ray for an SRP of $29.97.

In the dark heart of a sprawling, anonymous city, Terminal follows the twisting tales of two assassins carrying out a sinister mission, a teacher battling a fatal illness, an enigmatic janitor and a curious waitress leading a dangerous double life. Murderous consequences unravel in the dead of night as their lives all intertwine at the hands of a mysterious criminal mastermind hell-bent on revenge.

The TERMINAL DVD and Blu-ray includes the following bonus features:

We have a limited supply of TERMINAL product for review, so please request your copy today!  We would also appreciate inclusion of the title in your DVD and Blu-ray listings for June 26, 2018. 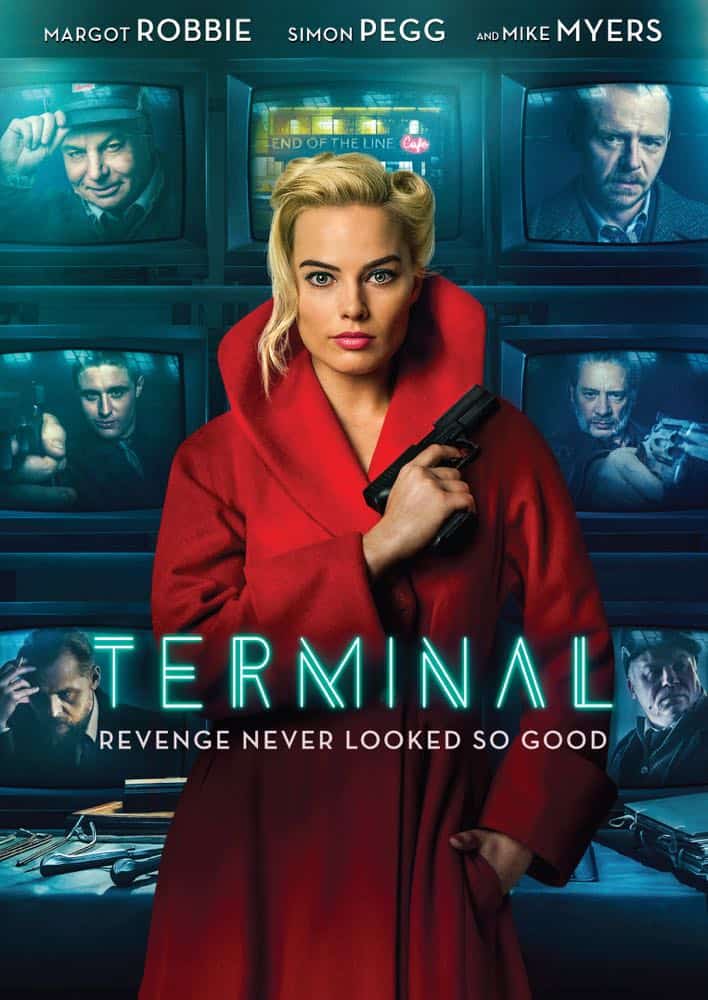