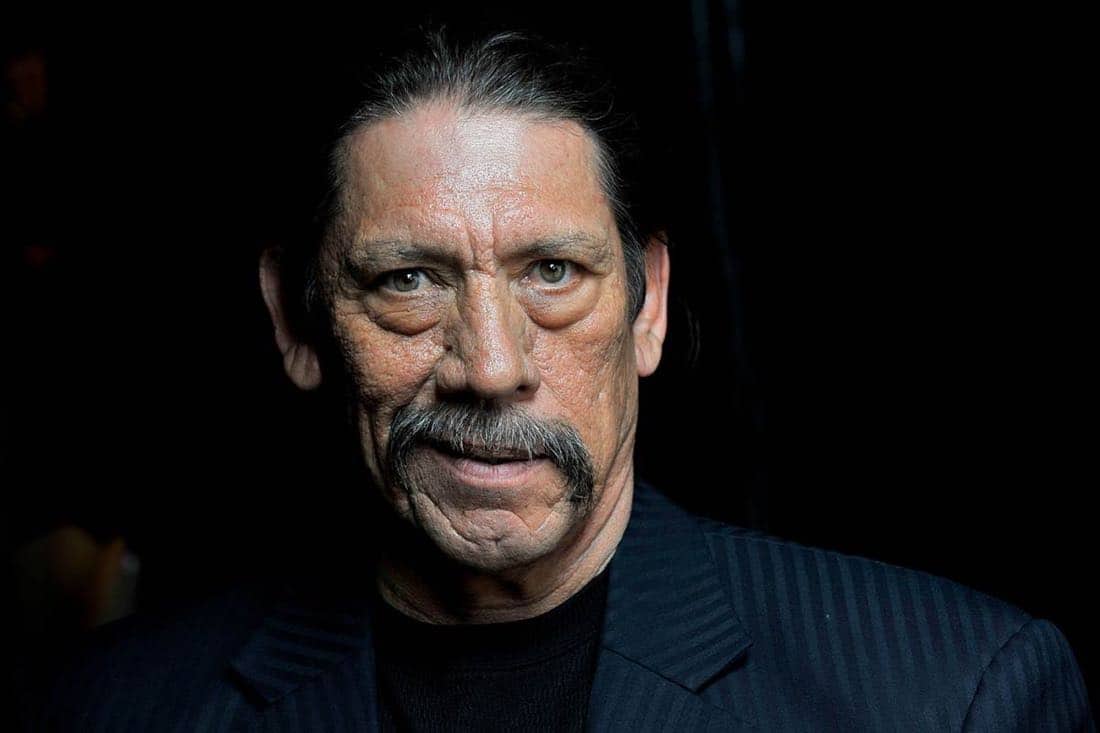 After three seasons of running, you’d think Barry Allen would deserve a break. He’s faced his evil-twin time remnant, saved his fiancée from the God of Speed and even sacrificed himself to stabilize the Speed Force. But now, in season four, Allen (aka The Flash) and his team will face new threats with the addition of some new characters, it was revealed at the 2017 Comic-Con panel for The Flash on Saturday, July 22. From the official reveal of next season’s big bad and more, the news had fans racing at a fever pitch.

The Flash returns for season four on Tuesday, October 10, at 8/7c on The CW. Based on the DC characters, the series is executive produced by Greg Berlanti, Andrew Kreisberg, Todd Helbing and Sarah Schechter. The Flash is produced by Bonanza Productions in association with Berlanti Productions and Warner Bros. Television. 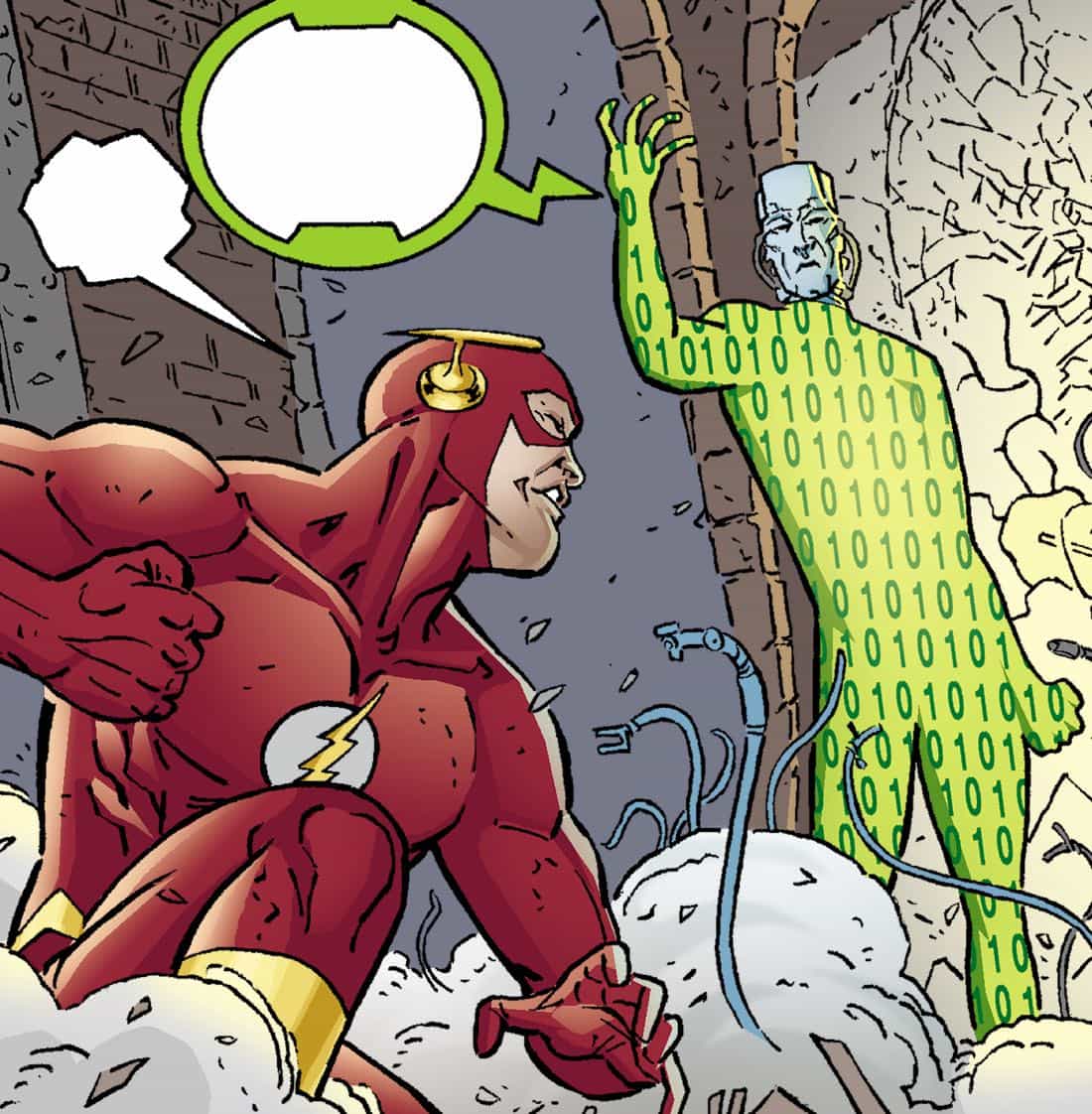