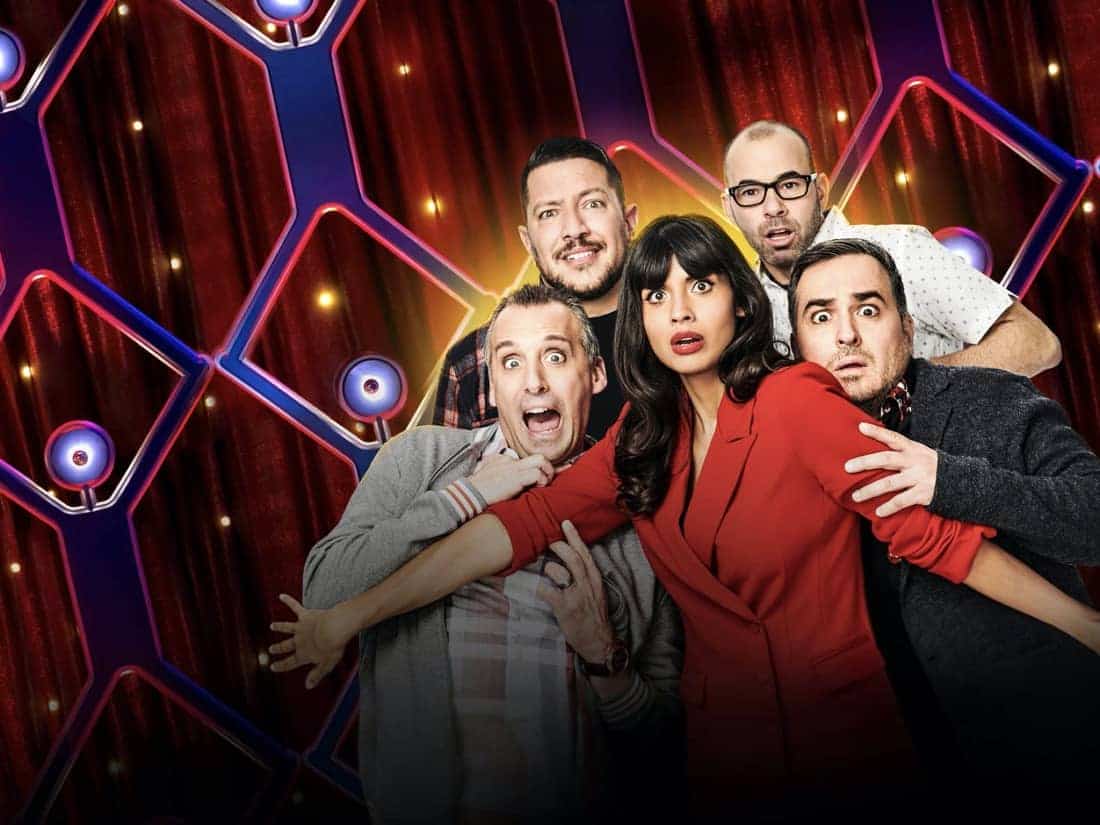 TBS is ordering another dose of misery with a second season of the outrageously entertaining comedy game show The Misery Index. Currently in its first season, the original series is a top-five new cable comedy and has reached nearly 28 million viewers across linear, VOD, and digital platforms.

Inspired by the card game Sh*t Happens, The Misery Index is the only game show where contestants can make a fortune out of other people’s mis-fortune. Teams compete against each other by attempting to rate hilarious and miserable real-life events based on the “misery index”, a ranking system created by a team of therapists. Jameela Jamil will return as host along with stars of truTV’s Impractical Jokers, comedy troupe The Tenderloins – Brian “Q” Quinn, James “Murr” Murray, Joe Gatto and Sal Vulcano – as panelists.

“Jameela and The Tenderloins have wholeheartedly translated the most miserable of mishaps into absolute amusement, giving the audience and contestants permission to be entertained by these misfortunes,” said Brett Weitz, General Manager for TNT, TBS, & truTV. “We couldn’t be more excited to continue our relationship with these five brilliantly talented comedians.”

The Misery Index was developed by comedy writer Andy Breckman, along with Ben & Dan Newmark for Grandma’s House Entertainment. The series is executive produced by Breckman, the Newmarks, Michael Bloom for Bongo Pictures, and Howard Klein for 3Arts Entertainment.