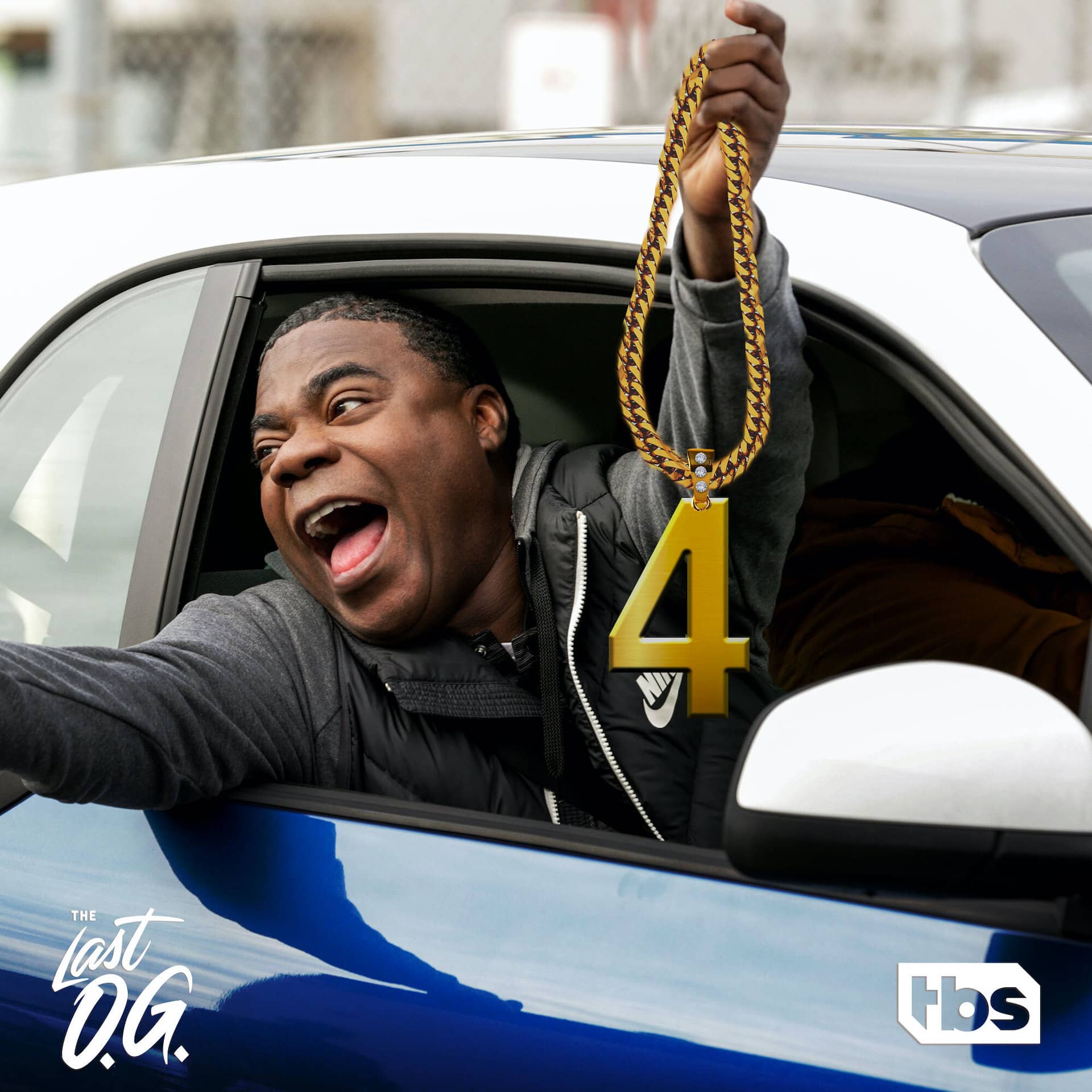 “The Last O.G.” follows Tray (Morgan), an ex-con who is shocked to see just how much the world has changed when he is released from a 15-year prison stint. After finding a place to live and new forms of income, Tray continues to meet challenges as he re-paves his way in his newly affluent Brooklyn neighborhood.

The network has tapped seasoned comedy writer, comedian and producer Owen Smith to serve as showrunner for the new season. Known for his unique storytelling and ability to hilariously embrace timely topics, Smith’s writing credits include “Black-ish,” “Survivor’s Remorse,” “The Arsenio Hall Show,” “Whitney” and “The Nightly Show with Larry Wilmore.” As a comedian, Smith has appeared on “The Late Show with Stephen Colbert,” “Conan,” “Laff Mobb’s Laff Tracks” and many more. His one-hour comedy special “Good Luck Everybody” made history as the first special shot entirely on an iPhone.

“‘The Last O.G.’ has become more powerfully poignant with each season while always remaining incredibly funny,” said Sam Linsky and Adrienne O’Riain, co-heads of scripted original programming for TBS, TNT and truTV. “Tracy Morgan embraces the world with his humor while Owen Smith tackles real-life conversations head-on through hilarity. We can’t wait to see where they take us in season four.”

“I am so excited that we get to make another season of ‘The Last O.G.,’” said Morgan. “All I ever want to do is try and bring joy to people which is hard right now but I appreciate that we will have the chance to go back to work and do what we can to make the world a little brighter.”

“I was already a big fan of the show so getting the opportunity to helm this production and work with this amazing cast and crew is a huge honor,” said Smith. “I’m looking forward to telling stories that humanize Black men in ways that are not just comedic but relevant and real.”