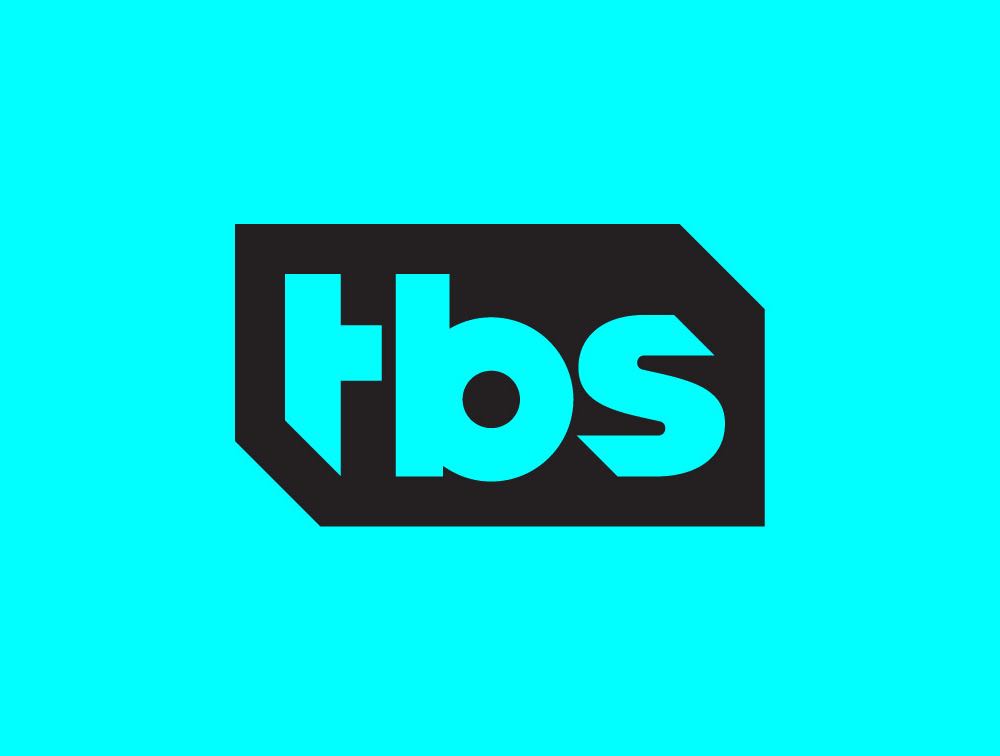 TBS has ordered the action drama Obliterated straight to series. From the creators of Cobra Kai, and produced by Sony Pictures Television, the series will be executive produced and written by Jon Hurwitz, Hayden Schlossberg and Josh Heald. Dina Hillier from the trio’s Counterbalance Entertainment will also serve as a co-executive producer.

“As TBS’ brand continues to evolve, our primary focus of late has been for us to find dramas that are as much fun as they are high stakes,” said Brett Weitz, general manager, TNT, TBS, truTV. “We’ve worked with Josh in the past and tried to buy Cobra Kai, so letting this series get away from us just wasn’t an option. This incredible team brings heart and absurdity to a situation as serious as saving the world, which makes Obliterated a perfect fit for TBS.”

“We could not be more excited to be making Obliterated with our friends at Sony and TBS, who have embraced our concept and empowered us to push the envelope on how funny, action-packed, heartfelt, and totally badass a one-hour show can be,” said EP’s Jon Hurwitz, Hayden Schlossberg and Josh Heald.

“Jon, Hayden and Josh are incredibly talented visionaries with a unique approach to character and tone. They hit the bullseye with Cobra Kai, also a pitch to series, and have crafted an undeniable story with Obliterated. All of us at Sony Pictures Television are thrilled to be part of their creative journey.” SPT co-president, Jason Clodfelter added.

Obliterated is a one-hour, 10-episode serialized action dramedy focused on an elite special forces team who is tracking a deadly terrorist network, hell bent on blowing up Las Vegas. After their raging end-of-mission party filled with alcohol and drug-fueled debauchery, the team discovers that the bomb they deactivated was a decoy. With the clock ticking, the intoxicated team has to fight through their impairments, overcome their personal issues, deactivate the bomb, and save the world.