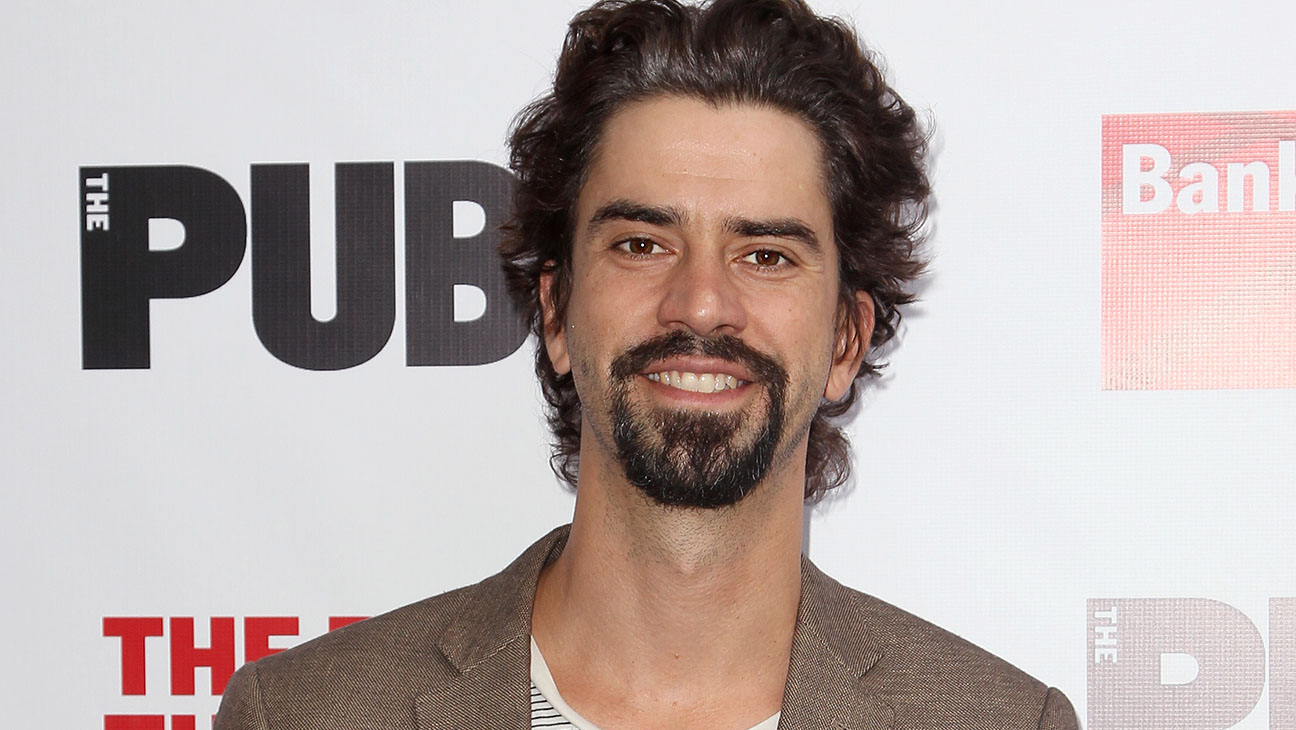 TBS has ordered a pilot for World’s End, a half-hour comedy pilot written by Jonathan Ames (Bored to Death) and starring Hamish Linklater (The Big Short,) and Wanda Sykes (Black-ish).

World’s End follows Henry Mueller (Linklater), a charismatic high school English teacher who has a breakdown and is committed to a mental institution. There, under the watchful eye of Louise Baldwin (Sykes), he begins to feel “sane.” Henry starts to question the system and the methods used to contain the inmates, ultimately becoming the leader of an inmate revolt. It’s a dark comedy about an asylum that operates like a family, and as in all families, the question of who is sane and who is not is open for discussion.

World’s End is based on an original Sagafilm television format. The pilot is a co-production of Electus and Turner’s Studio T and is being executive-produced by Ames, Ben Silverman (Jane the Virgin), Stephanie Davis (Bored to Death) and Sean Canino (Jane the Virgin), along with Alan Poul (The Newsroom), who will also direct.