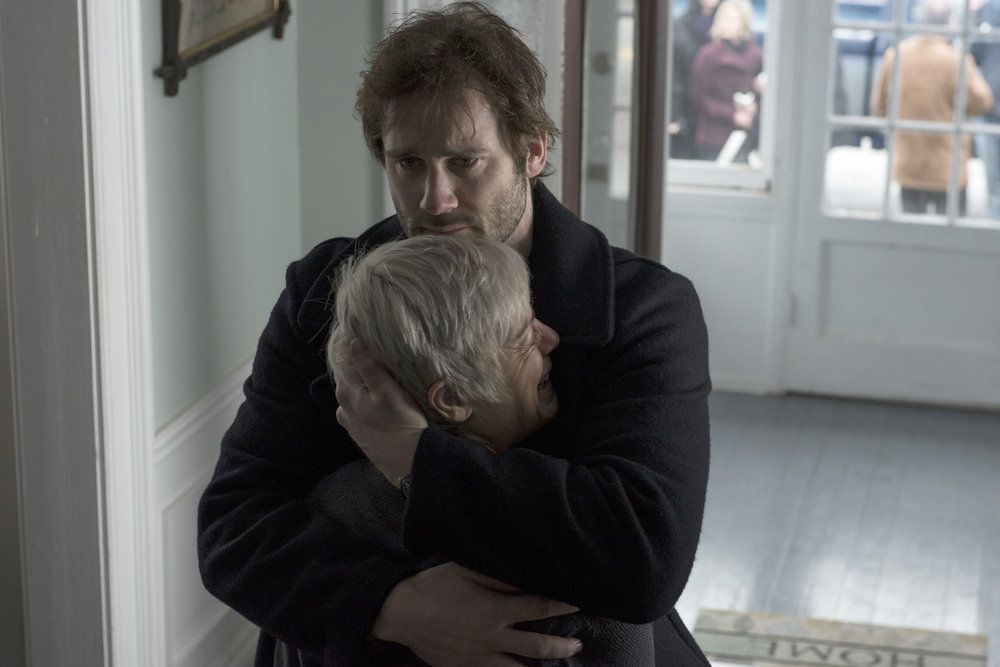 From executive producer Luc Besson (“Taken,” “The Fifth Element”) comes a modern-day, edge-of-your-seat thriller that follows the origin story of younger, hungrier former Green Beret Bryan Mills (Clive Standen, “Vikings”) as he deals with a personal tragedy that shakes his world. As he fights to overcome the incident and exact revenge, Mills is pulled into a career as a deadly CIA operative, a job that awakens his very particular, and very dangerous, set of skills. In 30 years, this character became the Bryan Mills that we’ve come to love from the “Taken” films.