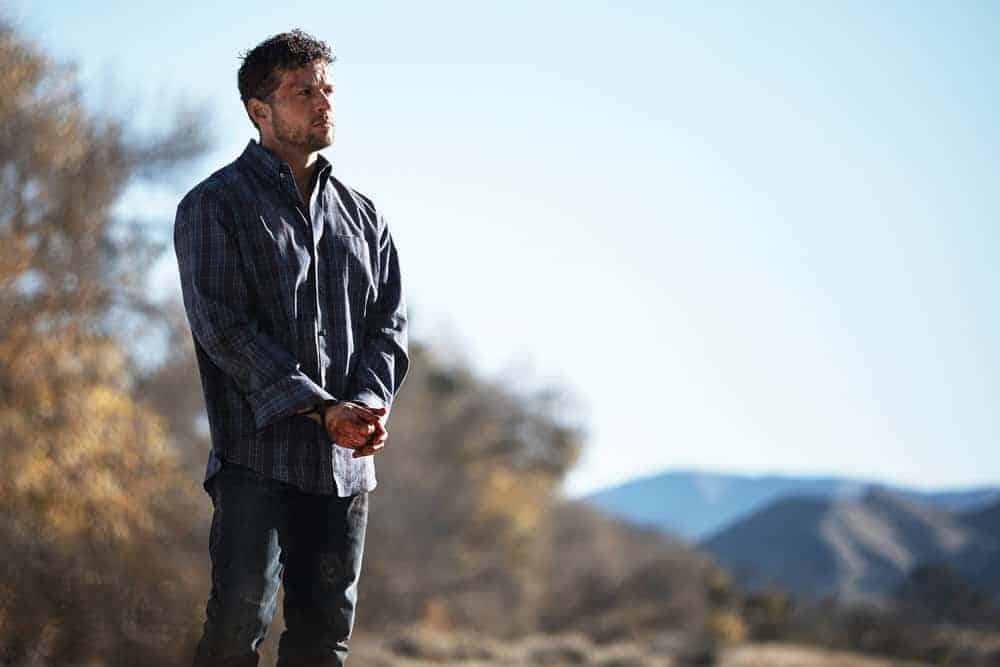 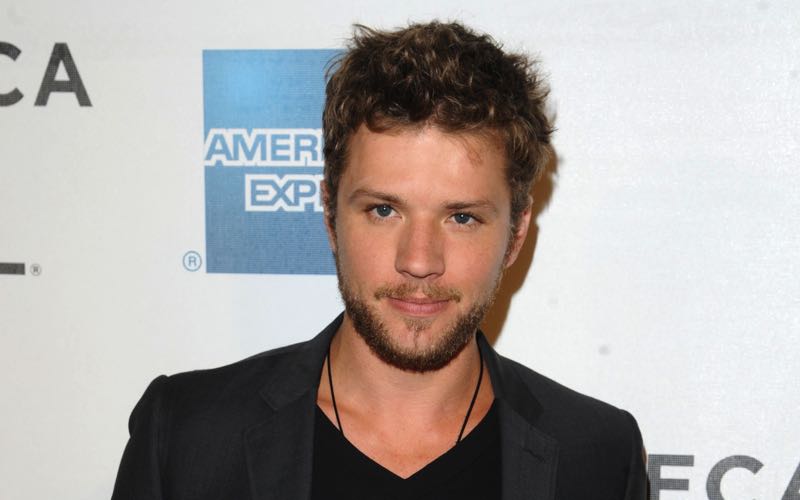 USA Network announced a series pick-up for SHOOTER, a drama based on the best-selling Bob Lee Swagger novel by Stephen Hunter, Point of Impact, and …