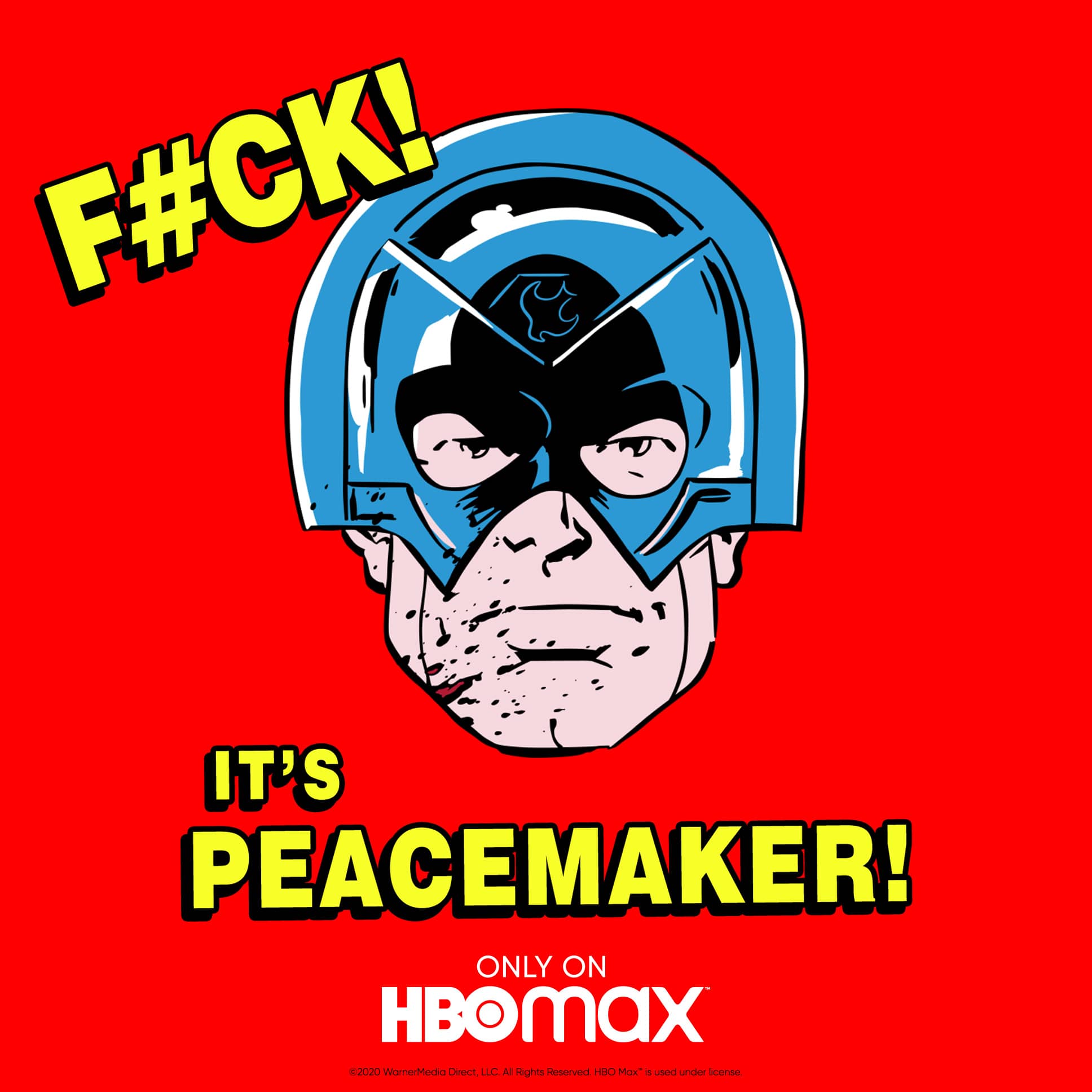 Oh f*ck, it’s Peacemaker! HBO Max is set to explore the origins of the Peacemaker character, the master of weapons from the highly anticipated upcoming The Suicide Squad film, in the new Max Original action-adventure-comedy series Peacemaker. HBO Max has given a straight-to-series order of eight episodes for the first season of the show. John … Read more