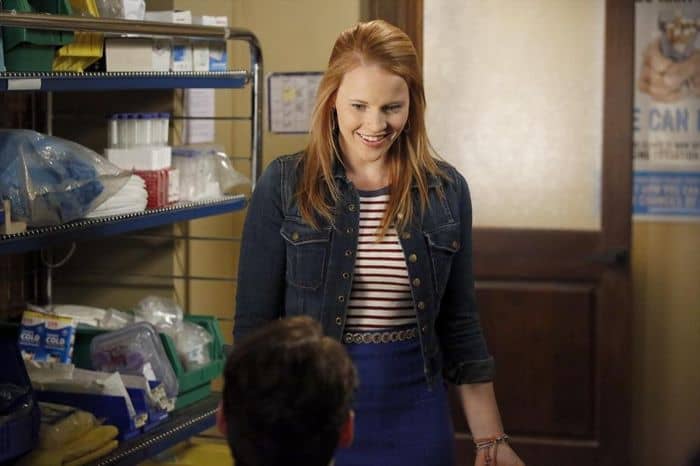 ABC Family today announced the network has picked up a fifth season of its hit original drama series “Switched at Birth.” The series will reach a milestone 100 episodes in the upcoming run. The fourth season finale of the Peabody Award-winning series airs Monday, October 26, 2015 at 8:00PM ET/PT on ABC Family. ABC Family is becoming Freeform in January 2016.

“Switched at Birth” has been honored with a Peabody Award as well as a Television Critics Association Award for Outstanding Achievement in Youth Programming and an Imagen Award for Best Primetime Program.

Part of the Disney/ABC Television Group, ABC Family (to be renamed Freeform in January 2016) is distributed in 94 million homes. The network entertains and connects to audiences with bold, relatable programming that celebrates the epic adventure of becoming an adult, from first kiss to first kid. The programming is a combination of network-defining original series and original movies, quality acquired series and blockbuster theatricals. “WATCH ABC Family” (also to be renamed Freeform in January 2016) is an authenticated service which allows viewers with participating TV subscription services access to 24/7 live viewing of the network, as well as continued on-demand access to such popular series at home and on-the-go via a wide array of devices. The network is also the destination for annual holiday events with “13 Nights of Halloween” and “25 Days of Christmas.”