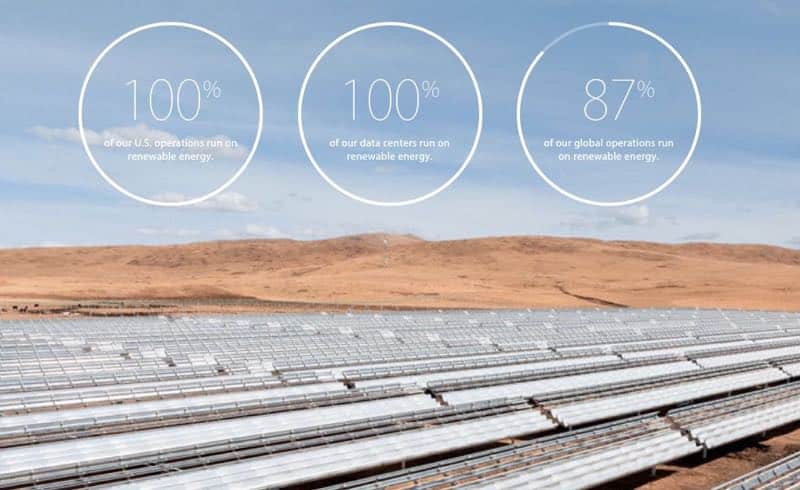 Apple® today announced two new programs aimed at reducing the carbon footprint of its manufacturing partners in China. The programs will avoid over 20 million metric tons of greenhouse gas pollution in the country between now and 2020, equivalent to taking nearly 4 million passenger vehicles off the road for one year.

Apple also announced that construction on 40 megawatts of solar projects in the Sichuan Province is now complete. These solar installations produce more than the total amount of electricity used by Apple’s offices and retail stores in China, making Apple’s operations carbon neutral in China.

“Climate change is one of the great challenges of our time, and the time for action is now,” said Tim Cook, Apple’s CEO. “The transition to a new green economy requires innovation, ambition and purpose. We believe passionately in leaving the world better than we found it and hope that many other suppliers, partners and other companies join us in this important effort.”

First, Apple is significantly expanding its clean-energy investments in China. Apple plans to build more than 200 megawatts of solar projects in the northern, eastern and southern grid regions of China, which will produce the equivalent of the energy used by more by than 265,000 Chinese homes in a year and will begin to offset the energy used in Apple’s supply chain.

Second, Apple is launching a new initiative to drive its manufacturing partners to become more energy efficient and to use clean energy for their manufacturing operations. Apple will partner with suppliers in China to install more than 2 gigawatts of new clean energy in the coming years.

As part of Apple’s industry-leading program, Foxconn will construct 400 megawatts of solar, starting in the Henan Province, by 2018. Foxconn has committed to generate as much clean energy as its Zhengzhou factory consumes in final production of iPhone.

“We are excited to embark on this initiative with Apple. Our companies share a vision for driving sustainability and I hope that this renewable energy project will serve as a catalyst for continued efforts to promote a greener ecosystem in our industry and beyond,” said Terry Gou, founder and CEO of Foxconn Technology Group. “Sustainability is a core pillar in Foxconn’s strategy and we are committed to investing in green manufacturing.”

“Being responsible, protecting air and water, and driving clean energy are at the heart of Apple’s commitment to China,” said Lisa Jackson, Apple’s vice president of Environment, Policy and Social Initiatives. “These projects go beyond Apple’s operations in China to help our suppliers adopt clean renewable energy.”

Apple has taken significant steps to protect the environment by transitioning from fossil fuels to clean energy. Today the company is powering 100 percent of its operations in China and the US, and more than 87 percent of its worldwide operations, with renewable energy.

Apple in China
Apple operates 19 corporate offices and 24 retail stores in Greater China, directly employing 10,000 people. In total, Apple has helped create and support over 4.4 million jobs in China, including at least 1.4 million iOS app developer jobs and other positions related to the iOS ecosystem.

Developers in China have earned more than $4 billion through the worldwide sale of apps on the App Store®, with over half of that amount paid in the last 12 months alone.

Apple revolutionized personal technology with the introduction of the Macintosh in 1984. Today, Apple leads the world in innovation with iPhone, iPad, the Mac and Apple Watch. Apple’s three software platforms — iOS, OS X and watchOS — provide seamless experiences across all Apple devices and empower people with breakthrough services including the App Store, Apple Music, Apple Pay and iCloud. Apple’s 100,000 employees are dedicated to making the best products on earth, and to leaving the world better than we found it.