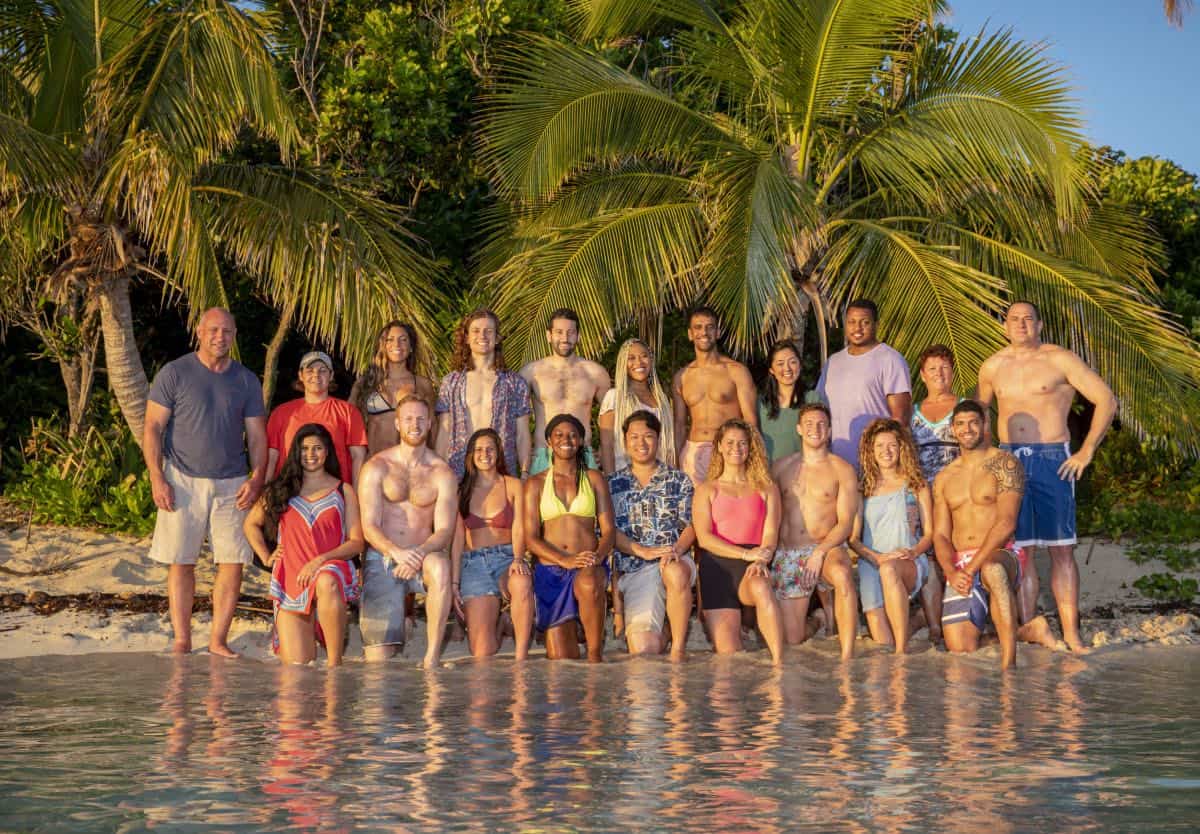 CBS announced today the 20 castaways who will compete against each other on SURVIVOR when the Emmy Award-winning series returns for its 39th season with a special 90-minute premiere, Wednesday, Sept. 25 (8:00-9:30 PM, ET/PT) on the CBS Television Network.

This edition features two legendary winners, Boston Rob Mariano and Sandra Diaz-Twine, who return to the game to serve as mentors to a group of 20 new castaways. Combined, Boston Rob and Sandra have played over 200 days of SURVIVOR and plan to share their knowledge with the new castaways, but for the first time, they won’t be competing for the money. During the 39 days, some castaways will have the opportunity to visit the Island of the Idols to learn skills and strategy from these “idols.” Each player, selected to visit the special island in various ways throughout the season, will have to decide if they should put their knowledge to the test for a chance at a possible advantage in the game, or risk losing something very important in the process. Those who can rise up to the challenge will possibly gain an advantage and continue their individual quest for $1 million and the title of Sole Survivor.

“For our 39th season, we are bringing back two of our most dominant winners to serve as mentors to a new group of castaways,” said executive producer and host Jeff Probst. “It’s a SURVIVOR boot camp where each week, players will be instructed on a different facet of the game and then have a chance to test what they’ve learned for a shot at an advantage.”

These new castaways will be forced to compete against each other with the same ultimate goal: to outwit, outplay and outlast each other, and in the end only one will remain to claim the title of Sole Survivor. The show films in the Mamanuca Islands in Fiji, and is hosted by Emmy Award winner Jeff Probst.

The following are the 20 castaways competing this fall.