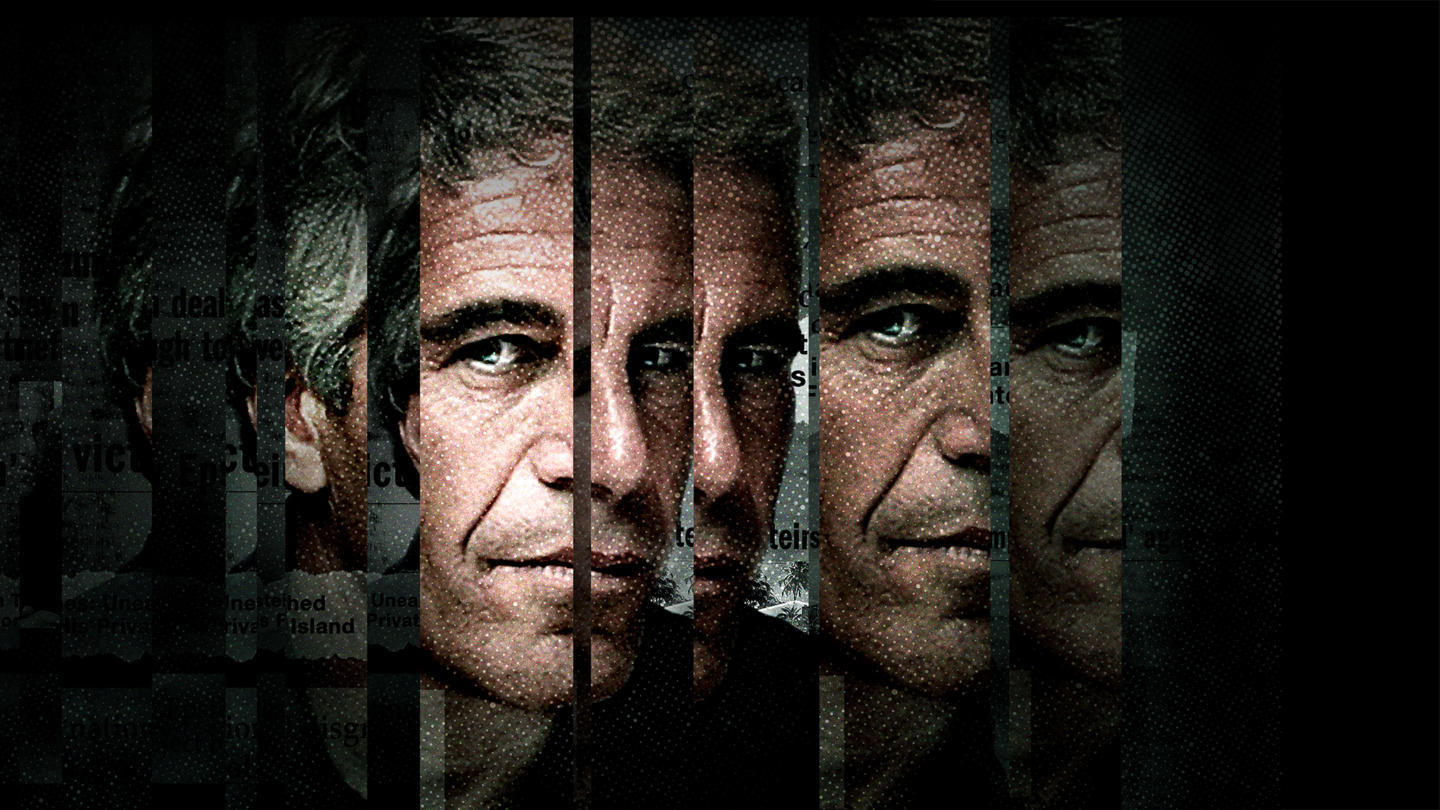 On the anniversary of disgraced financier and alleged sexual predator Jeffrey Epstein’s death, Lifetime will debut the revealing investigative documentary Surviving Jeffrey Epstein as a two-night, four-hour event telling the stories of eight survivors with insights from those close to him from August 9-10. Following the impact of Lifetime’s Surviving R. Kelly and Surviving R. Kelly Part II: The Reckoning, the network continues to raise the voices of survivors with Surviving Jeffrey Epstein, in line with Lifetime’s Stop Violence Against Women initiative to provide a platform and resources for women. The four-hour doc investigates the billionaire New York financier who is alleged to have used his connections to the rich and famous to shield his predatory behavior with young girls. Hailing from Emmy-winner Robert Friedman’s Bungalow Media + Entertainment (Panama Papers, The Preppy Murder), award-winning filmmakers Annie Sundberg and Ricki Stern (The Preppy Murder, Reversing Roe, The Devil Came on Horseback) direct the documentary. Shura Davison and Gena McCarthy executive produce for Lifetime.

Lifetime has partnered with Rise to run a special PSA during the airings of the documentary to encourage other survivors to use their voice to RISE UP and help establish Survivors Bills of Rights in their states. Lifetime will also run a PSA from RAINN to provide hotline resources for those in need.