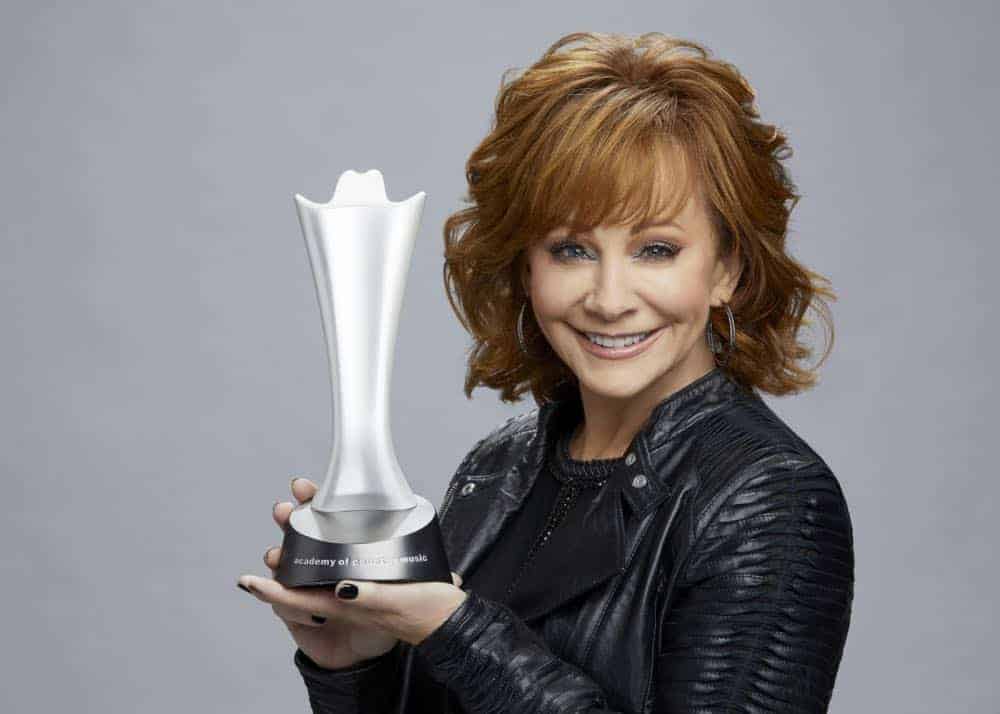 The Academy of Country Music® revealed today an expanded lineup of superstar collaborations and must-see performances for the 53RD ACADEMY OF COUNTRY MUSIC AWARDS, Country Music’s Party of the Year®.  The 53rd ACM Awards®, hosted by Reba McEntire, will broadcast LIVE from the MGM Grand Garden Arena in Las Vegas on Sunday, April 15 (8:00-11:00 PM, live ET/delayed PT) on the CBS Television Network.

For the first time, the Academy of Country Music Awards will debut “ACM Flashbacks” to honor classic country music hits and/or the artists whose music continues to influence musicians and fans alike. With this new feature, the ACM Awards will celebrate hits from a specific year, or honor an individual artist and their accomplishments through unique collaborations and one-of-a-kind renditions of their iconic songs. This year, the awards telecast will honor three of country music’s hit songs from 1993 with Toby Keith and Blake Shelton performing Keith’s celebrated No.1 debut single “Should’ve Been a Cowboy,” Alan Jackson and Jon Pardi performing Jackson’s ACM Award-winning hit “Chattahoochee,” and Reba McEntire and Kelly Clarkson performing Reba’s GRAMMY® Award-winning hit “Does He Love You.”

Tickets to the ACM Awards are now on sale at www.axs.com. For more information on the ACM Awards and all ACM events including ACM Party for a Cause®, visit www.ACMcountry.com and www.PartyForaCause.com. You can like Academy of Country Music on Facebook or follow on Twitter at @ACMawards and Instagram @ACMAwards for more immediate updates.