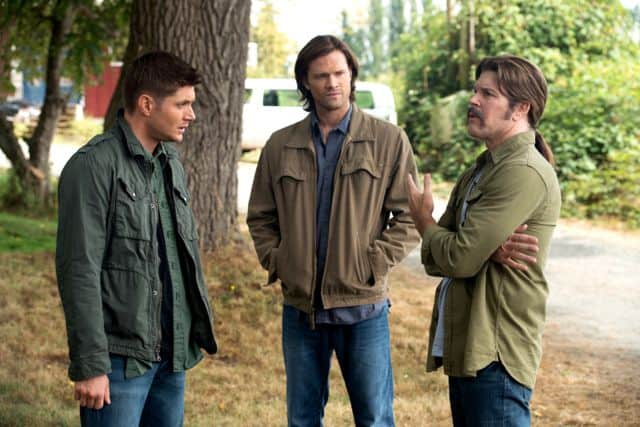 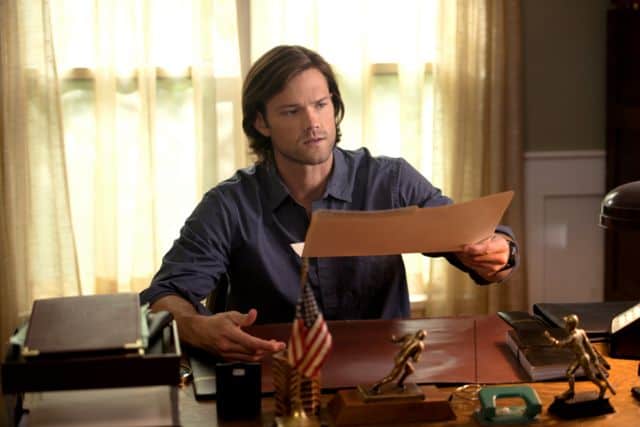 SUPERNATURAL Season 9 Episode 7 Bad Boys Photos : YOUNG DEAN — Dean (Jensen Ackles) gets a call from an old friend named Sonny (guest star Blake Gibbons) asking for help with a ghost.  Sonny runs a home for delinquent boys, and Dean was sent there for stealing food when he was younger.  Sam (Jared Padalecki) is stunned he never knew this about his brother and asks for more information, but Dean dodges his questions.  Another murder occurs while Sam and Dean are at the house, so they scramble to find the culprit before anyone else dies.  Meanwhile, Dean looks up an old girlfriend (guest star Erin Karpluk) and recalls his time at the house.  Kevin Parks directed the episode written by Adam Glass (905).