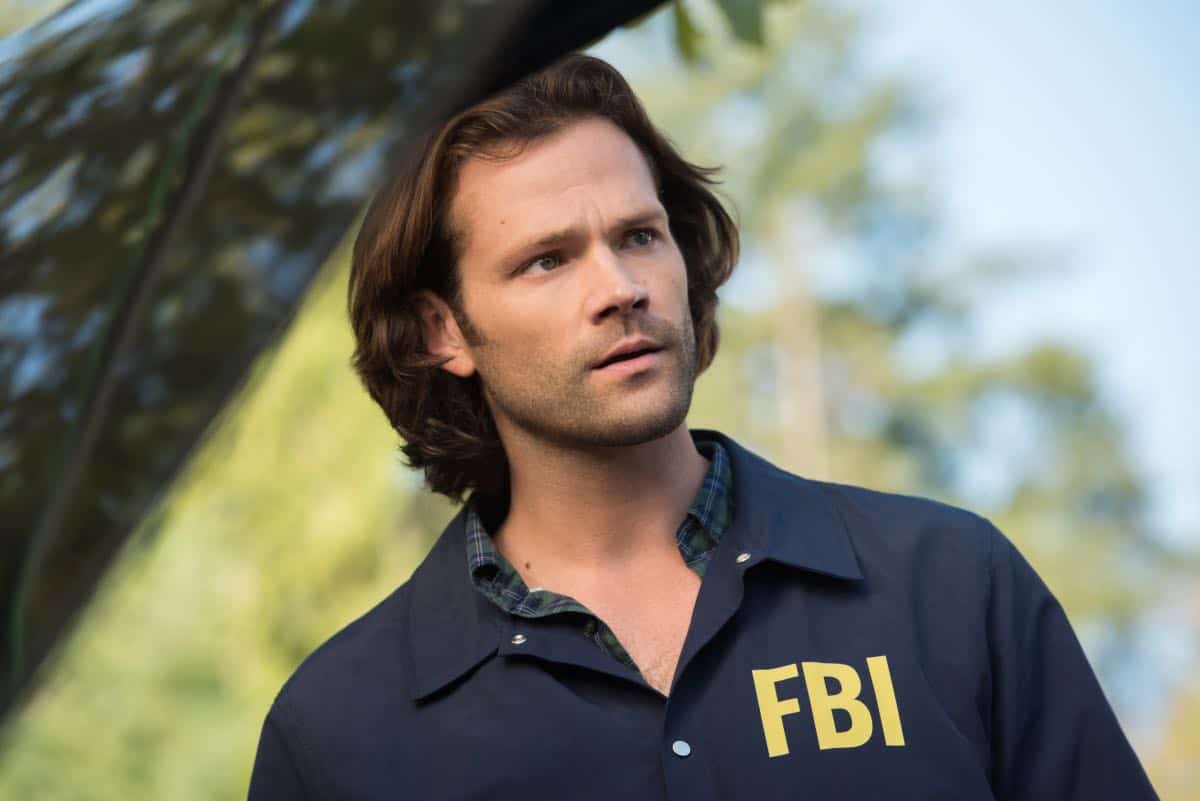 SUPERNATURAL Season 15 Episode 1 Photos Back To The Future – THE BEGINNING OF THE END – Picking up here we left off last season, Sam (Jared Padalecki), Dean (Jensen Ackles) and Castiel (Misha Collins) are left to defend the world after all the souls in hell have been released and are back on Earth and free to kill again. John Showalter directed the episode written by Andrew Dabb (#1502). Original airdate 10/10/2019.