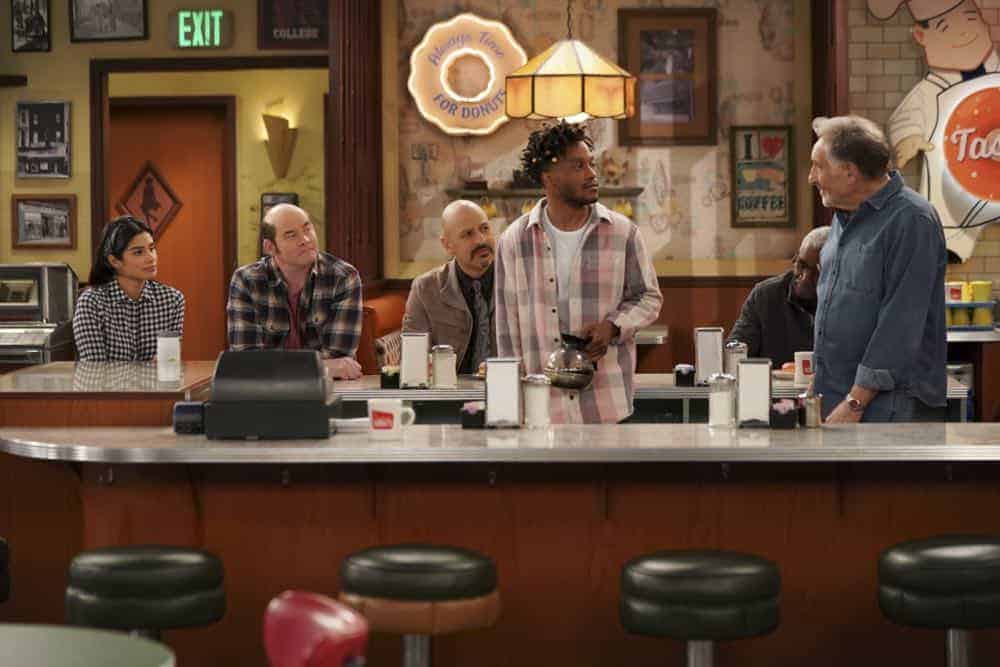 “Pedal to the Meddle” – Arthur’s offer to teach Franco to drive hits a speed bump when a cop catches Arthur with an expired license. Also, Tush prepares to attend a princely wedding for his friend Harry, on SUPERIOR DONUTS, Monday, April 16 (9:00-9:30 PM, ET/PT), on the CBS Television Network. SUPERIOR DONUTS Season 2 Episode 18 Photos Pedal To The Meddle.