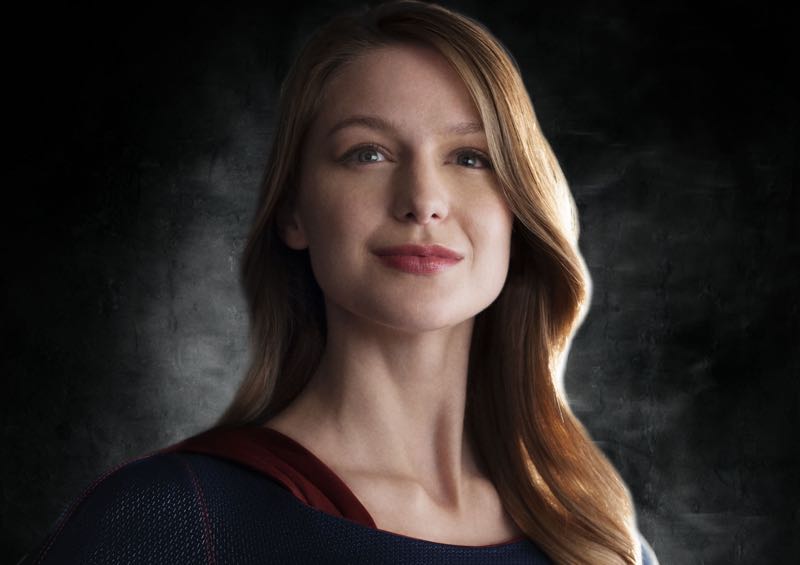 The first two images from CBS’s new pilot SUPERGIRL, from Warner Bros. Television and based on the characters from DC Comics.

Born on the planet Krypton, Kara Zor-El escaped amid its destruction years ago. Since arriving on Earth, she’s been hiding the powers she shares with her famous cousin. But now at age 24, she decides to embrace her superhuman abilities and become the hero she was destined to be.

Based on the characters from DC Comics, SUPERGIRL is produced by Berlanti Productions in association with Warner Bros. Television. 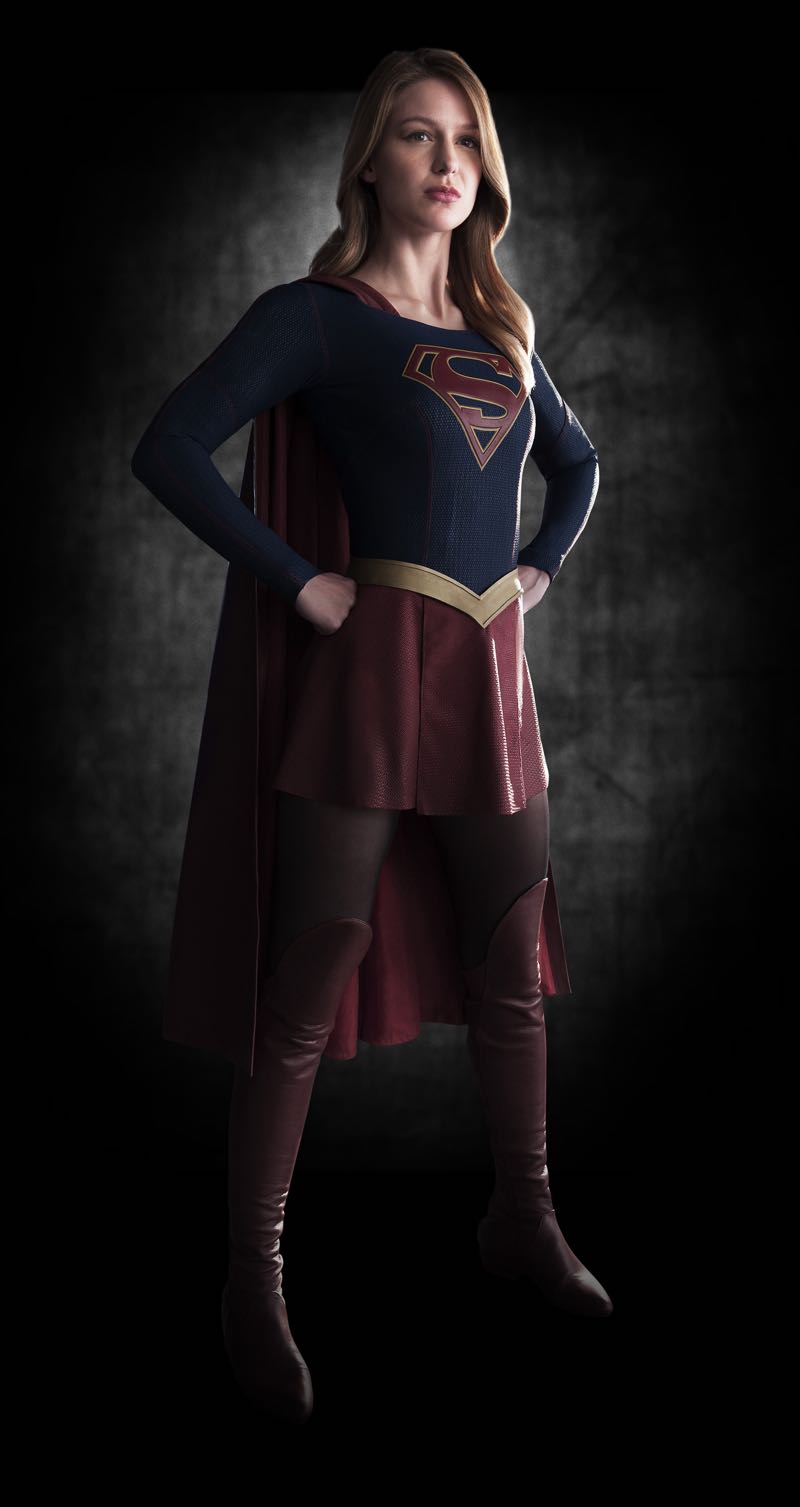 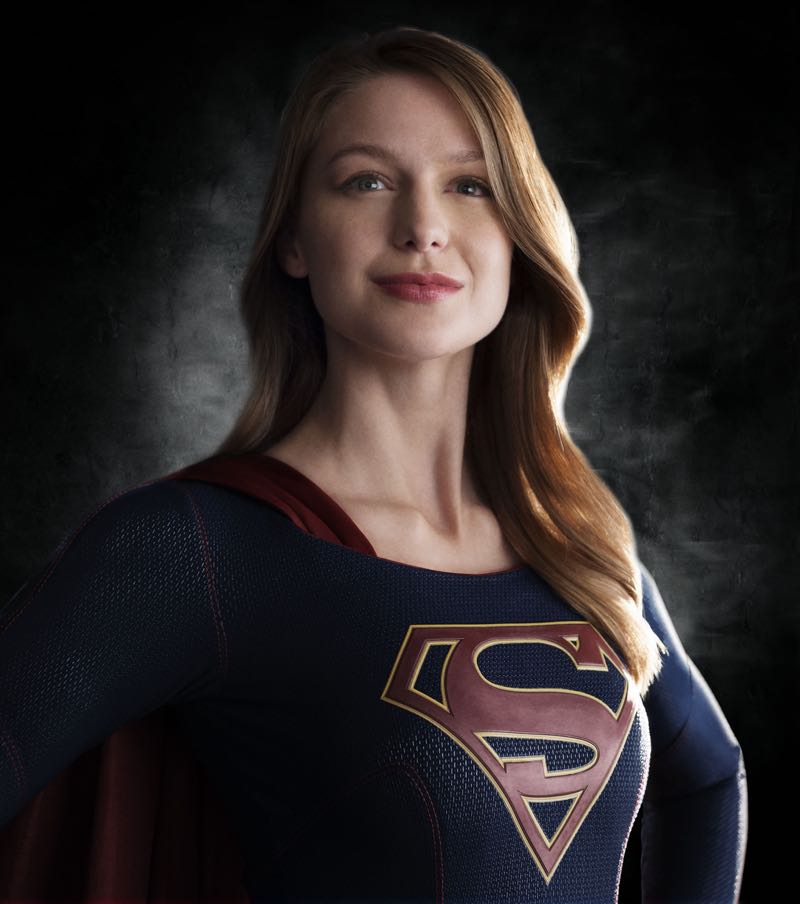