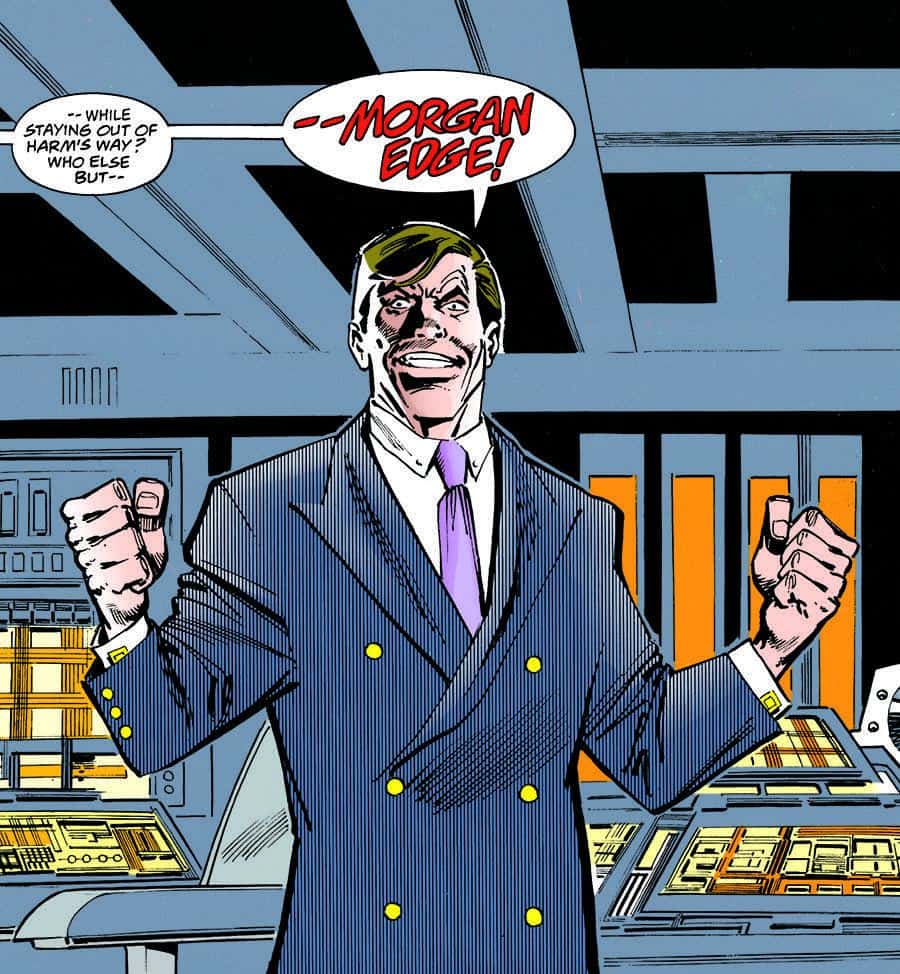 “A Martian, two villains and a young lady walk into a bar in National City…” Although it sounds like the setup for a Comic-Con–inspired joke, it’s actually the latest casting news from Supergirl’s panel Saturday, July 22. Fans not only learned more about the emerging threat from DC Worldkiller Reign (Odette Annable), but also were introduced to a few more characters poised to cross paths with Supergirl in season three.

Supergirl returns for its third season Monday, October 9, at 8/7c on The CW. Based on the DC characters created by Jerry Siegel and Joe Shuster, the series is executive produced by Greg Berlanti, Andrew Kreisberg, Sarah Schechter, Robert Rovner and Jessica Queller. Supergirl is produced by Berlanti Productions in association with Warner Bros. Television. 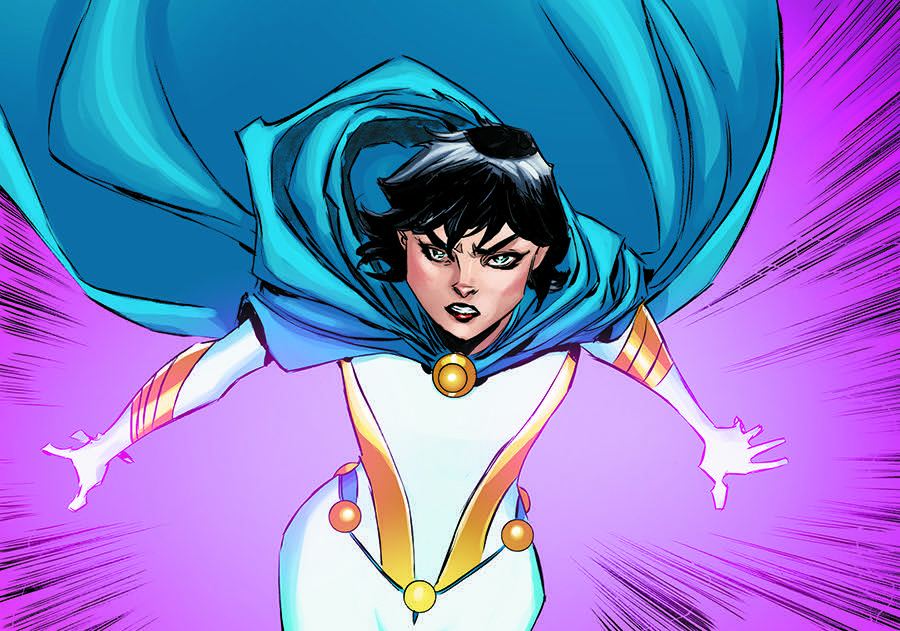 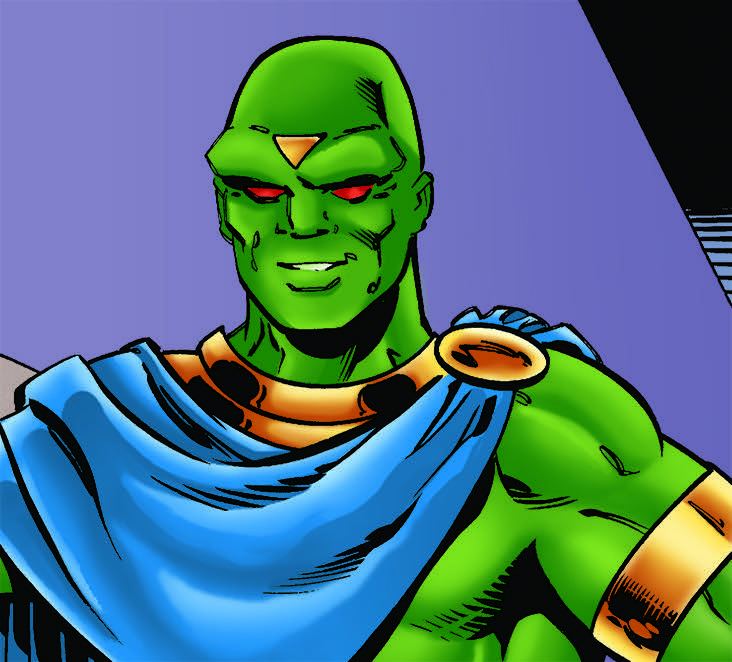