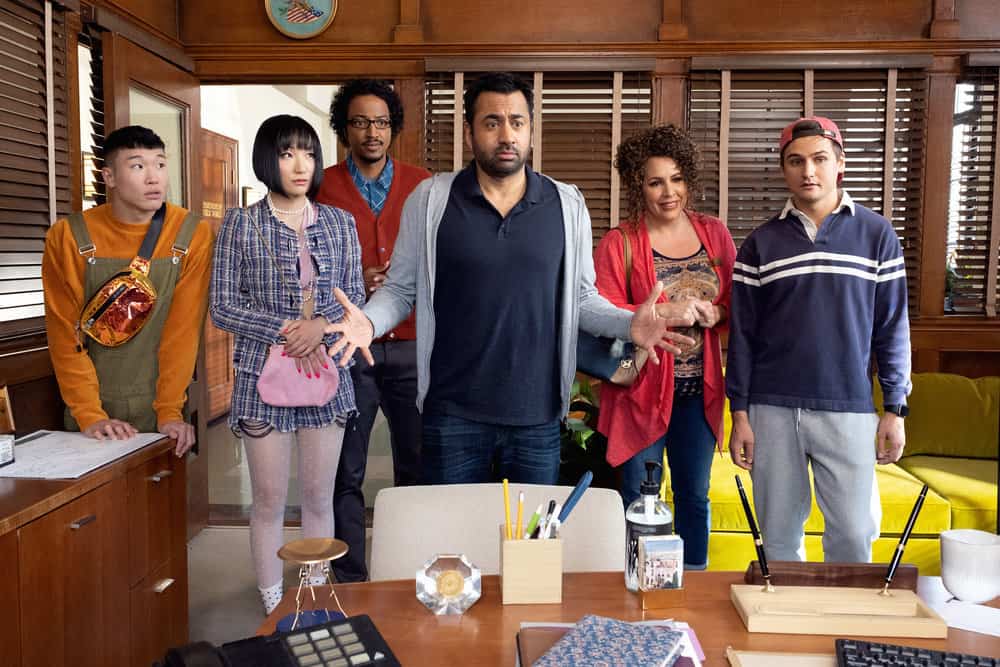 SUNNYSIDE Season 1 Episode 1 Photos Pilot – Garrett Modi was living the American Dream. As the youngest New York City Councilman ever, he was rubbing elbows with the political elite, attending star-studded parties and was the pride of Queens. But instead of spending his time in ofﬁce helping the people that got him elected, he lost his way amidst the power and glamour of politics. When his downward spiral got him busted for public intoxication (and downright stupidity), it was all caught on tape and ended his career. Now, Garrett’s crashing with his sister, Mallory, and wondering where it all went wrong. That is, until he’s hired by a diverse group of hopefuls who dream of becoming American citizens and believe he can help – giving him a new sense of purpose and a chance for redemption, as long as he remembers where he came from.

“Sunnyside” is produced by Universal Television in association with Fremulon and 3 Arts Entertainment.