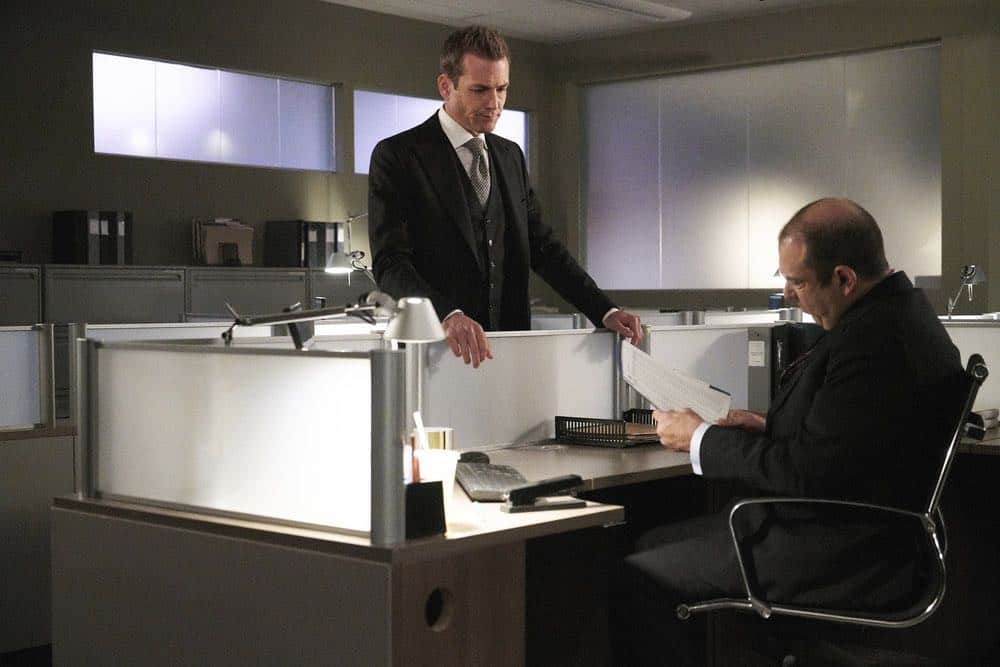 Mike’s attempt to distract Harvey with a case backfires. Louis tries not to let emotion affect his judgment in a legal duel. Donna finds a way to prove her worth to the firm.. SUITS Season 7 Episode 14 Photos Pulling the Goalie. 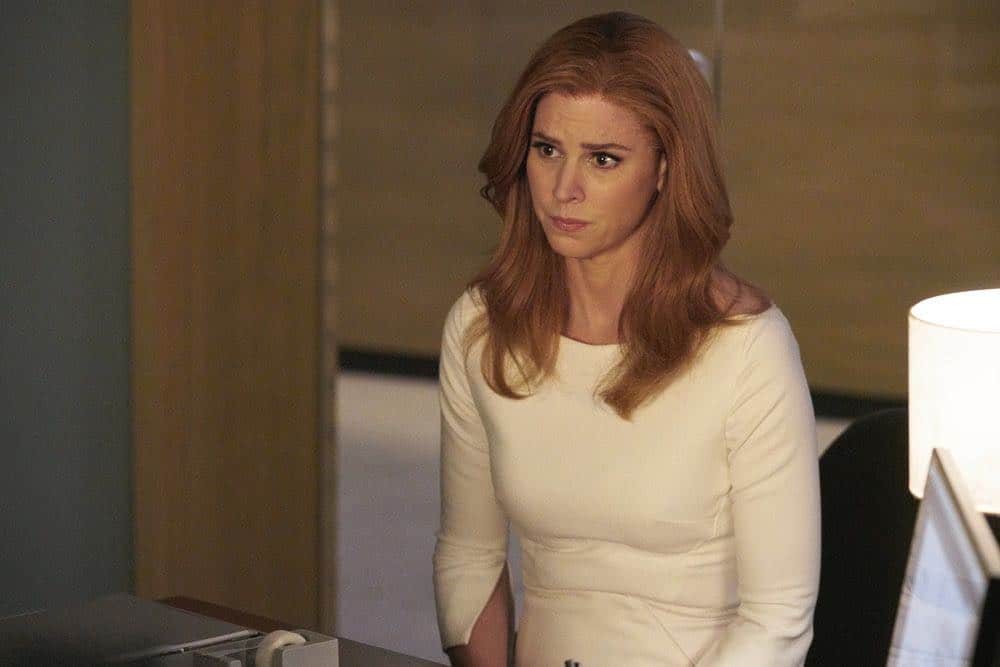 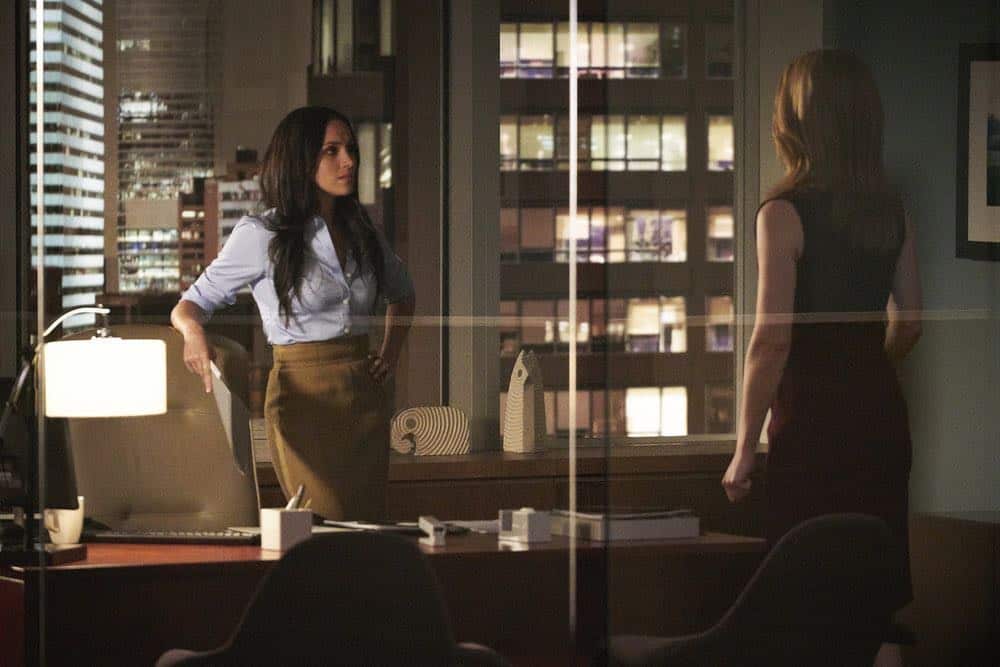 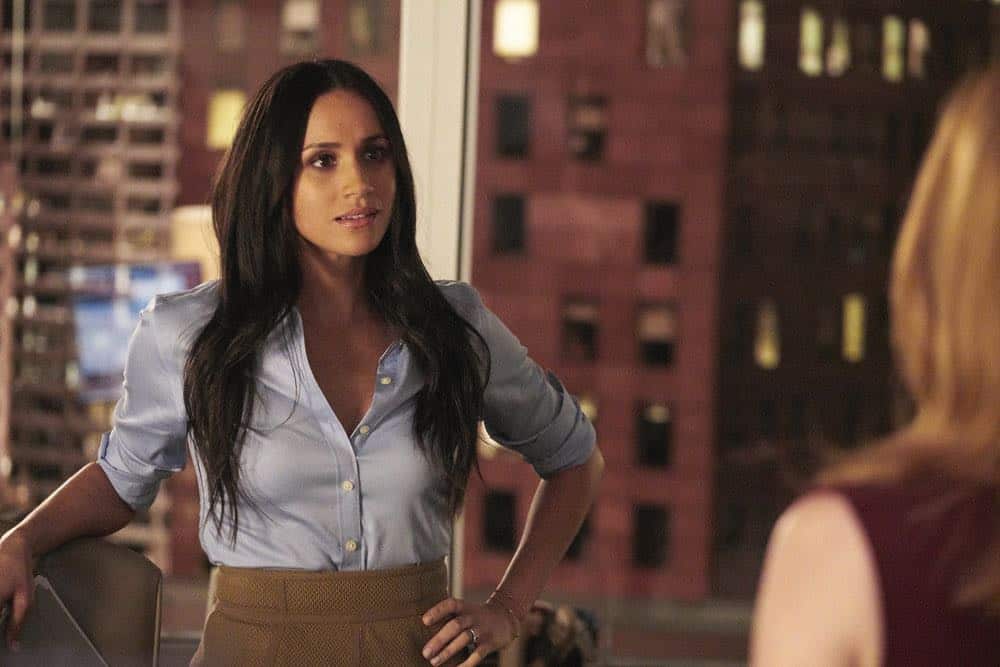 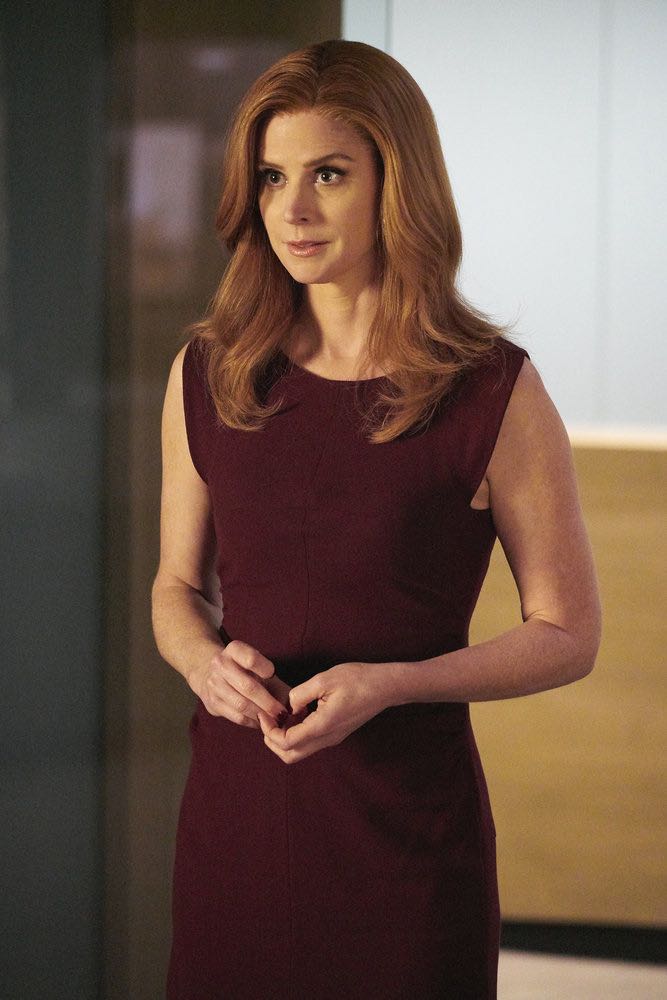 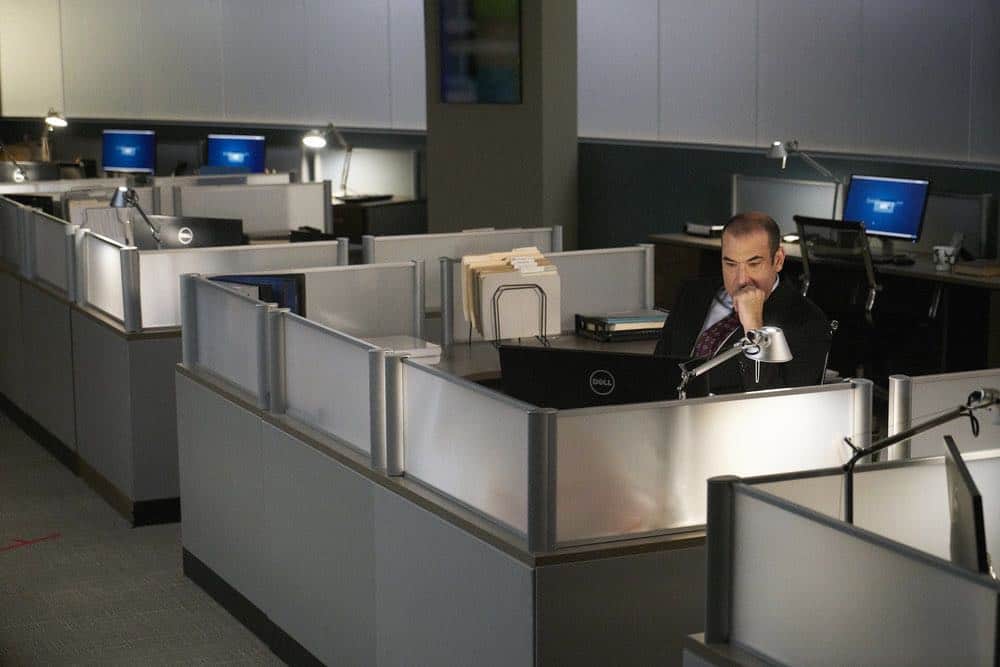