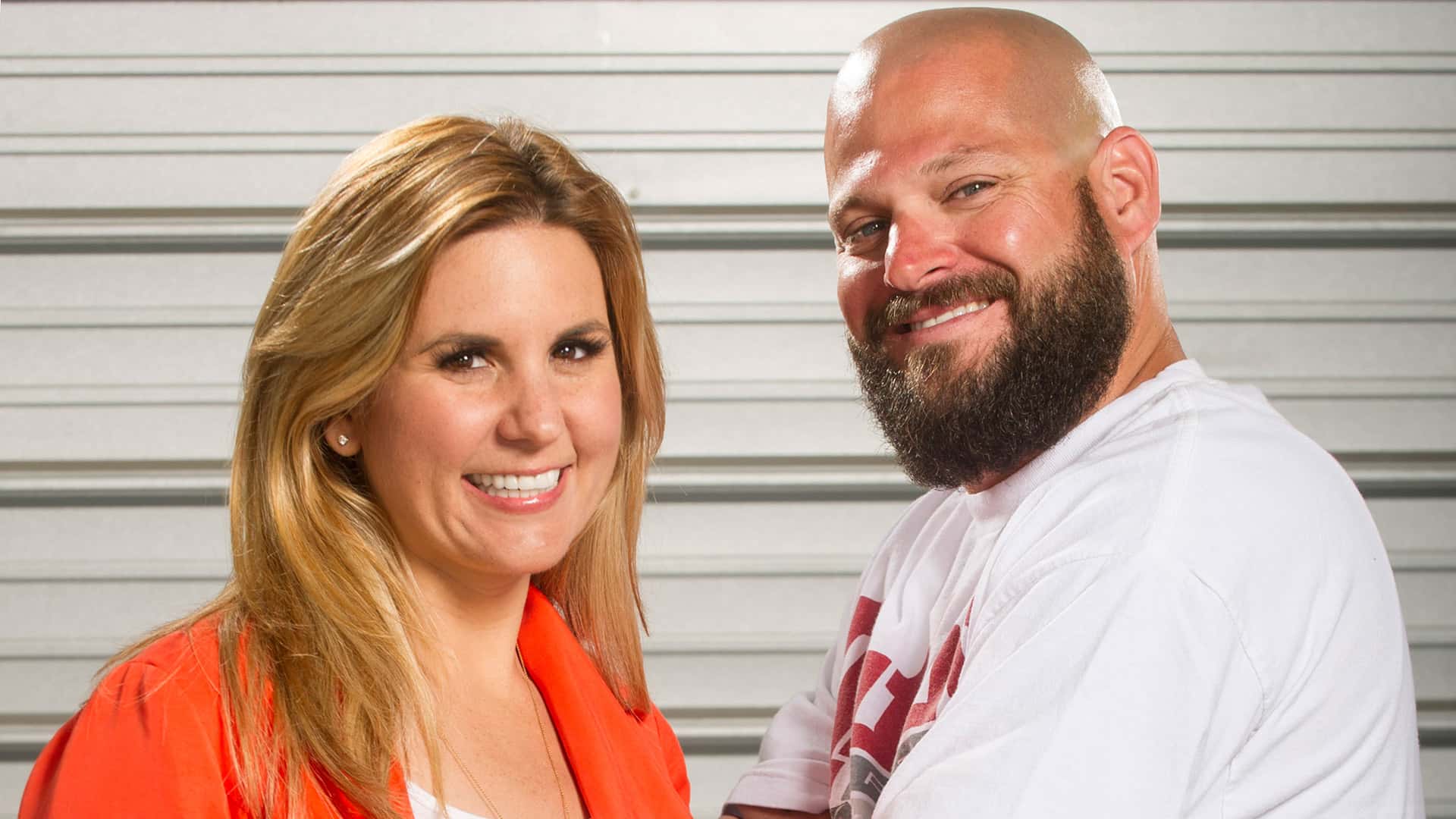 A&E locks in Tuesday, April 20 for the premiere of two original series. America’s favorite treasure hunters continue the search for valuable repossessed storage lockers with an all new season of the hit-series “Storage Wars” premiering on Tuesday, April 20 at 9pm ET/PT. Following the premiere of “Storage Wars” at 10pm ET/PT is new series “Hustle & Tow” documenting the dangerous world of tow truck drivers as they work to keep drivers safe.

“Storage Wars” returns to bidding, buying and selling for an all new season of wild auction battles in California. Fan-favorite auctioneers and buyers including Dan and Laura Dotson, Brandi Passante, Jarrod Schultz, Darrell Sheets, Kenny Crossley, Rene and Casey Nezhoda, as well as Ivy Calvin and his sons return to the lockers in search of the next big find. This season, viewers will join the thrill of the hunt at the fast-paced auctions for a look into the exhilarating, high-stakes world of storage auctions. Buyers go to the storage facilities, willing to risk it all, to bid on the contents of lockers and if they’re lucky, find treasure not just trash! “Storage Wars” returns for some of the best (and worst) storage unit finds with two all-new back-to-back episodes on Tuesday, April 20 at 9pm ET/PT. Join the conversation on social media with @aetv by using #StorageWars.

“Hustle & Tow” pops the hood to take a close-up look at America’s unsung essential workers who perform daily under extremely dangerous conditions, despite every imaginable encounter with unexpected terrain, wildlife and weather: tow truck drivers. These hard-working men and women respond to a massive array of calls from recovering stolen cars, to handling contentious impounds, clearing behemoth big rig wrecks, rescuing families who have veered off the highway and much more. Embedded with diverse shops and drivers in both rural and urban communities across the country, “Hustle & Tow” offers viewers a rugged “day-in-the-life” perspective on tow truck drivers, where depending on the call drivers can either be hailed as heroes or labeled as villains. These drivers – part-mechanics and part-first responders – endeavor to keep the country mobile while moving from one call to the next to get the job done. “Hustle & Tow” premieres with back-to-back episodes on Tuesday, April 20 at 10pm ET/PT. Join the conversation on social media with @aetv by using #HustleAndTow.

About A&E Network
A&E leads the cultural conversation through high-quality, thought provoking original programming with a unique point of view. Whether it’s the network’s distinctive brand of award-winning disruptive reality, or groundbreaking documentary, A&E always makes entertainment an art. The A&E website is located at aetv.com.  Follow us on Twitter at twitter.com/aetv and Facebook at facebook.com/AETV.