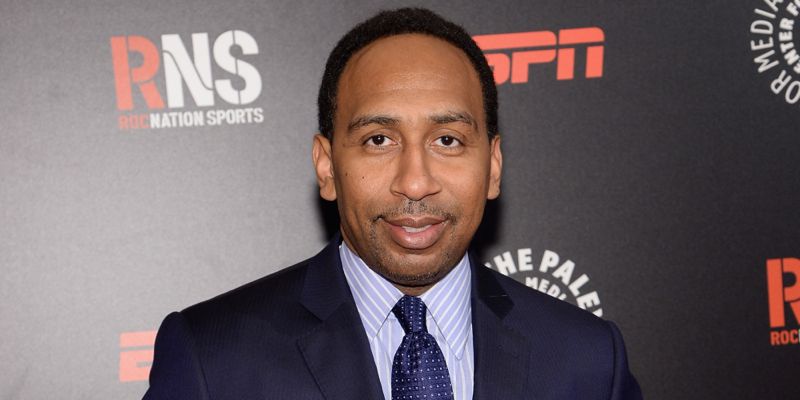 Stephen A. Smith has signed a new multi-year deal with ESPN where he will continue to be seen and heard across a variety of platforms, particularly as a featured commentator on ESPN2’s live weekday morning debate show, First Take. Smith will also continue to serve as a major contributor to SportsCenter, as well as other ESPN shows and properties.

“Stephen A. is one of the strongest and most distinct voices in sports commentary today and he will continue to enliven a wide variety of ESPN television and audio offerings with his thought-provoking takes on the news of the day and topical issues where sports and culture intersect,” said John Wildhack, ESPN executive vice president, programming and production.

Smith said, “I’m incredibly honored and humbled by the faith shown in me. ESPN has been my professional home for years. To know I’ll be here for the long haul has me that much more excited, pumped and ready for everything to come. Can’t thank the family enough. Let’s get this party started.”

Smith joined ESPN in 2003 as an NBA studio analyst and reporter. He made a variety of contributions from 2003-08 with regular appearances on First Take, SportsCenter, ESPNEWS and as guest host of Pardon the Interruption. Smith hosted The Stephen A. Smith Show on ESPN Radio from 2005-08 and was also the host of ESPN2’s Quite Frankly with Stephen A. Smith from 2005-07. He has hosted a local radio show on ESPN New York since 2011.

First Take is ESPN2’s most-watched studio show, and has seen its audience grow every year. The audience of men 18-34 has grown for six consecutive years, and climbed 25% in 2014.

Smith has also become one of the most popular radio personalities in the country. He currently hosts The Stephen A. Smith Show daily from 1 – 3 p.m. on SiriusXM Mad Dog Sports Radio, channel 85. The show is produced and broadcast from ESPN Audio’s headquarters in Bristol. He previously hosted shows on ESPN Radio New York 98.7FM and ESPN Radio LA 710AM.