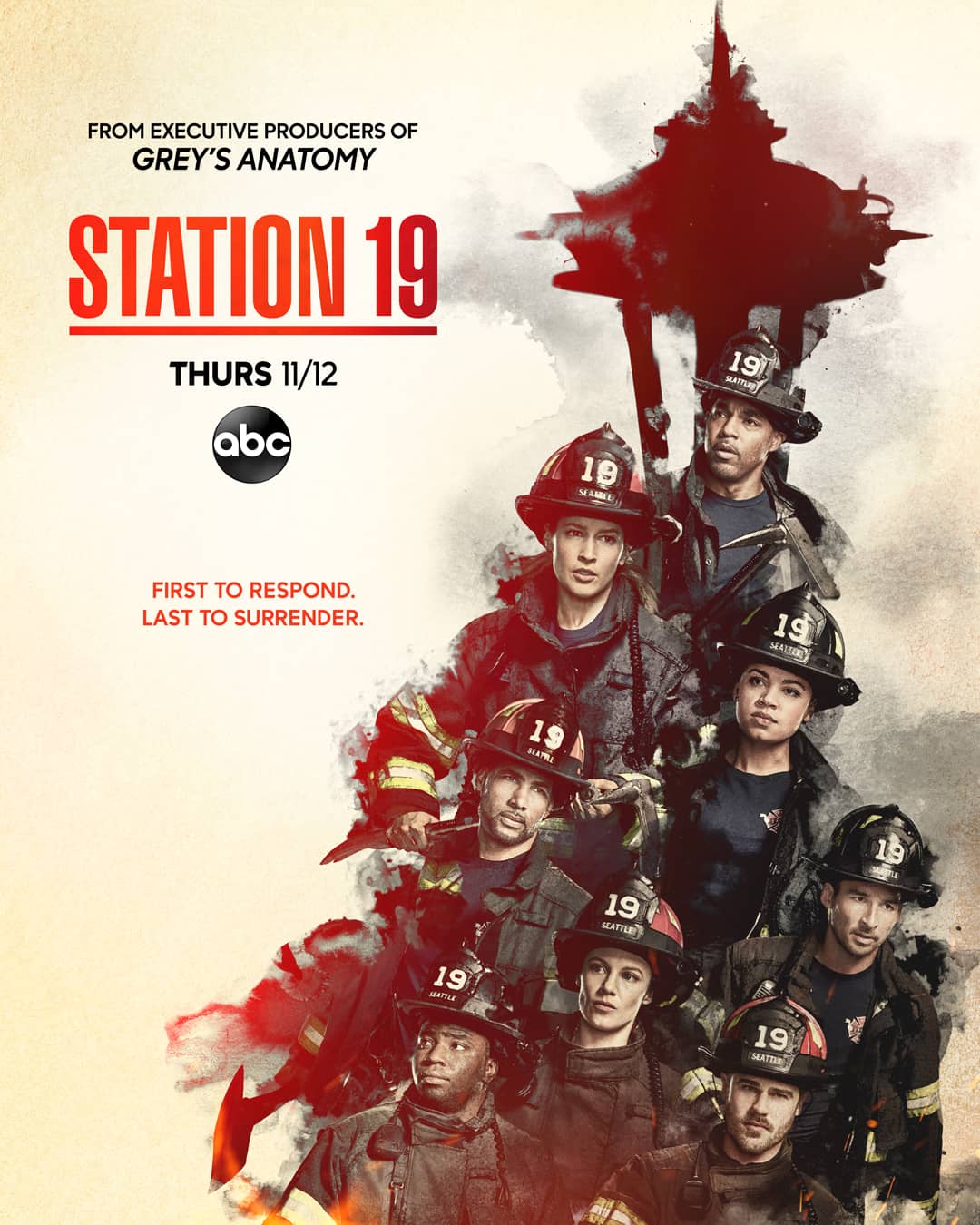 Having delivered its most-watched season ever, “Station 19” follows a group of heroic Seattle firefighters as they put their lives and hearts on the line. From the executive producers of “Grey’s Anatomy,” “Scandal” and “How to Get Away with Murder,” the series takes us inside the tough, tight-knit and sometimes heartbreaking world of the city’s bravest first responders. “Station 19” stars Jaina Lee Ortiz as Andy Herrera, Jason George as Ben Warren, Boris Kodjoe as Robert Sullivan, Grey Damon as Jack Gibson, Barrett Doss as Victoria Hughes, Jay Hayden as Travis Montgomery, Okieriete Onaodowan as Dean Miller, Danielle Savre as Maya Bishop and Stefania Spampinato as Carina DeLuca. Krista Vernoff serves as showrunner and executive producer. The series was created by Stacy McKee. Shonda Rhimes and Betsy Beers serve as executive producers. Paris Barclay serves as the producing director and executive producer of the series. The series is produced by ABC Signature, which is a part of Disney Television Studios, alongside 20th Television and Touchstone Television.