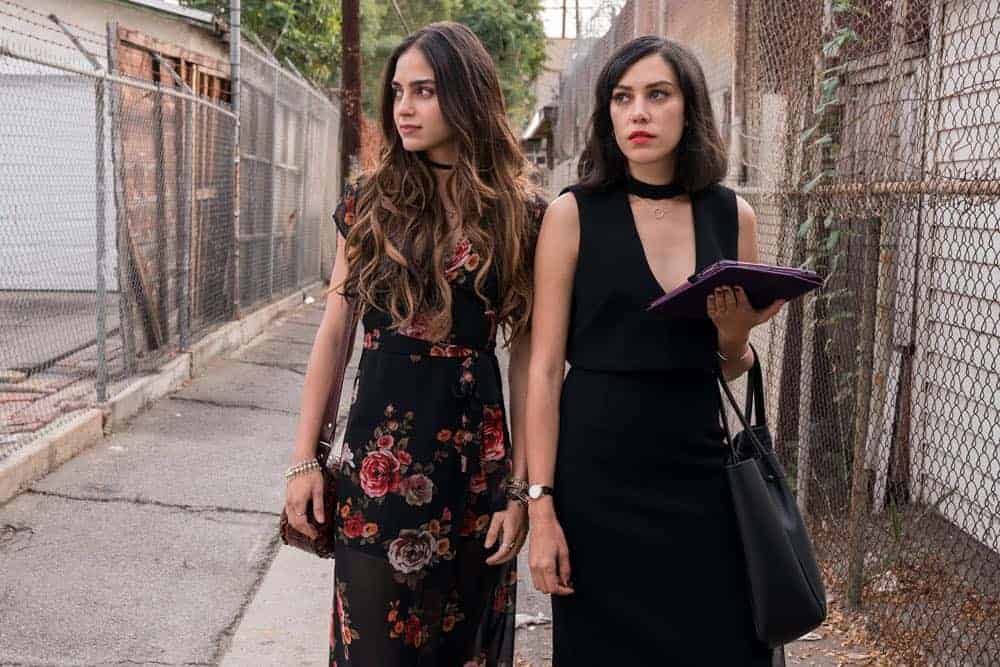 Starz, a Lionsgate company (NYSE: LGF.A, LGF.B),announced today that the premiere episode of the critically lauded STARZ Original Series “Vida,” and Audience Award winner at the 2018 SXSW Film Festival, will be made available for free nationwide on THURSDAY MAY 10, 2018 starting at 12:00AM ET, midnight in honor of Dia de las Madres. Viewers can see what all the buzz is about by sampling the episode in its entirety online on Starz.com, STARZ YouTube channel, “Vida” Facebook page, and Remezcla.com.

“100% Certified Fresh” on Rotten Tomatoes, “Vida” is created and executive produced by Tanya Saracho (“How to Get Away With Murder,” “Looking,” “Girls”) alongside Big Beach TV’s Robin Schwartz, Peter Saraf and Marc Turtletaub with Stephanie Langhoff (“Togetherness,” “The Bronze,” “The Skeleton Twins”). The 6-episode season centers around two Mexican-American sisters from the Eastside of Los Angeles who couldn’t be more different or distanced from each other. Circumstances force them to return to their old neighborhood, where they are confronted by the past and surprising truth about their mother’s identity. “Vida” stars Melissa Barrera (“Club de Cuervos”) as Lyn, Mishel Prada (“Fear The Walking Dead: Passage”) as Emma, Ser Anzoategui (“East Los High”) as Eddy, Chelsea Rendon (Bright) as Marisol, Carlos Miranda (The Bling Ring) as Johnny, and Maria Elena Laas (Vital Signs) as Cruz.

New episodes of “Vida” will premiere weekly at 8:30PM ET/PT on STARZ airing every Sunday night through June 10. Episodes are also available for download and streaming on the STARZ app and STARZ ON DEMAND starting at 12:01AM ET.

Join the conversation with #VidaSTARZ