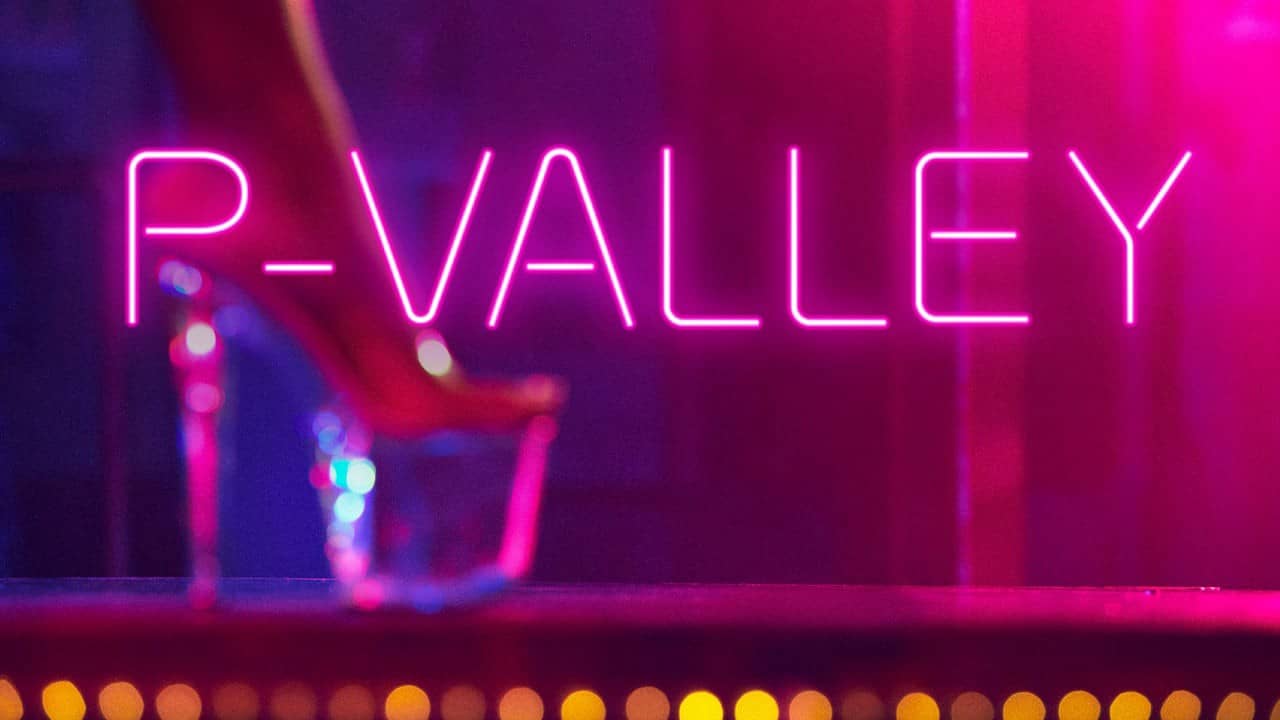 Starz, a Lionsgate company (NYSE: LGF.A, LGF.B), announced today it has greenlit a second season for its new breakout series “P-Valley” from creator and showrunner Katori Hall after setting a new record on the STARZ App for most viewed series premiere at 17% above the previous high. The series has also demonstrated incredible momentum, growing its viewership on the STARZ App by 37% from episodes 101 to 103. To date, “P-Valley” ranks #1 among 2020’s new premium series with African American viewers (L+3, P2+ 262K) and is in the Top 5 of all premium series among African American households.

“’P-Valley’ has quickly become this summer’s newest must-see television series as critics and audiences alike are taken up by the authentic and compelling characters that make The Pynk come alive,” said Christina Davis, president of original programming. “Katori has delivered a provocative drama that looks beyond the glitz and into the hearts and minds of these fully realized and compelling characters, exploring them through a female gaze that invites the audience to take a walk in their stilettos. We know Katori has a lot of incredible stories to tell and a lot in store for these women in a second season.”

“P-Valley” is the latest series on STARZ that exemplifies the network’s commitment to amplifying diverse voices and spotlighting stories that reflect a full spectrum of women both in front of and behind the camera. Led by first-time showrunner Katori Hall, the first season of “P-Valley” also featured all female directors. “P-Valley” is available on the STARZ app, On Demand and on STARZ in the U.S. and Canada and day and date on the Starzplay international streaming service across Europe, Latin America and Japan.

About “P-Valley”
Down deep in the Mississippi Delta lies an oasis of grit and glitter in a rough patch of human existence where beauty can be hard to find. This southern-fried, hour-long drama tells the kaleidoscopic story of a little-strip-club-that-could and the big characters who come through its doors—the hopeful, the lost, the broken, the ballers, the beautiful, and the damned. Trap music meets film noir in this lyrical and atmospheric series that dares to ask what happens when small-town folk dream beyond the boundaries of the Piggly Wiggly and the pawnshop.