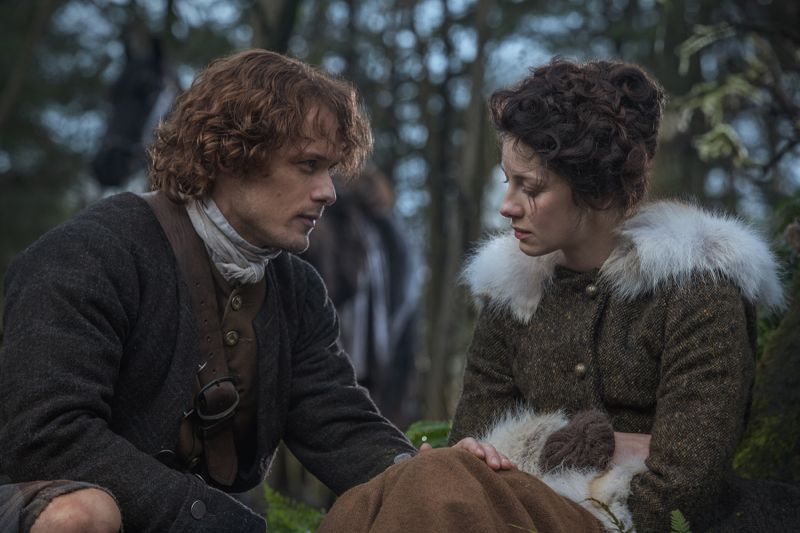 Continuing to add new platforms since launching the STARZ App in April, Starz announced today the addition of the Roku(R) streaming platform for STARZ subscribers. With the STARZ App now available in the Roku Channel store, STARZ subscribers may watch exclusive STARZ Original series including the upcoming season three premiere of “Power” on Sunday, July 17; “Outlander,” “The Girlfriend Experience,” as well as hundreds of movies and first-run films on Roku players and Roku TV(TM) models.

The STARZ App on the Roku platform is a single destination for all subscribers who want to stream STARZ premium content. Its intuitive content discovery design and navigation offers ease of use and a compelling user experience, regardless of how the consumer purchased a subscription to STARZ. Subscribers to the STARZ sister networks, STARZ ENCORE and MOVIEPLEX, will also use this single destination app for access to stream.

For $8.99 per month with a 7-day free trial for new subscribers, fans now have the opportunity to enjoy instant access to more than 2,700 selections each month, including STARZ hit series ranging from “Outlander,” “Power” and the upcoming “American Gods” and other TV content, to Hollywood hits and popular movies including Avengers: Age of Ultron and, later this year, Star Wars: The Force Awakens. Roku customers can sign up for the STARZ service directly through the STARZ App on a Roku device.

STARZ subscribers from participating cable, satellite and telco partners can also authenticate and view STARZ content in the new, easy-to-use app. Users can authenticate to STARZ directly in-app or on their PC/Mac and watch every episode of every season of the best of STARZ’s original programming, as well as the biggest, most extensive movie library of all the premium subscription networks in the U.S.*